ADELAIDE-based Inovor Technologies is an Australian company making their mark in the space race.

The Australian Government, trying to get a share of the space race for local companies, has made Inovor their first supplier of a complete small satellite bus. They have previously bought them from non-Australian manufacturers.

“The satellite is called CSIROsat1, and is a small infrared satellite that will be delivered early next year,” Inovor Technologies founder and chief executive Dr Matthew Tetlow said. 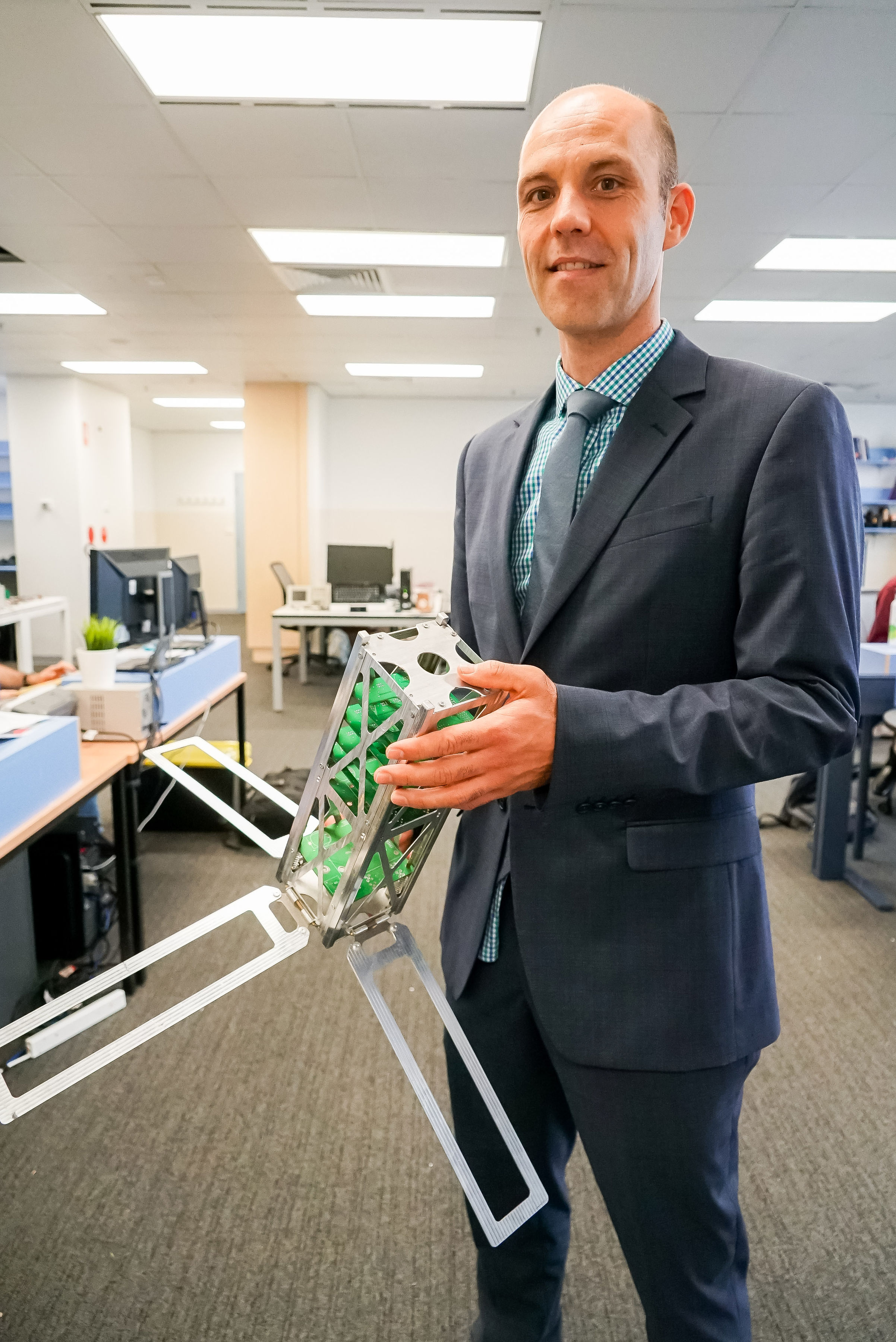 The Australian Space Agency has a goal to triple the size of the space sector to $12 billion and create 30,000 jobs in the sector by 2030.

“The ability to attract people here is huge. We have one of the most liveable cities in the world."

Inovor is also unique by keeping all their supply chain local, adding to the $500 billion of yearly trade between small, medium and large companies.

“We are the only Australian small satellite company that uses a local supply chain. All the machine parts are made in Australia by Australian machine shops and all the electronics are made here as well,” Dr Tetlow said.

“We are anticipating increasing our capacity over the next few years so that we are able to build multiple satellites at any one time.”

Inovor Technologies has grown from one to 15 people in four years, with plans to expand into a new state-of-the-art satellite facility – at Australia’s innovation precinct in Adelaide – Lot Fourteen.

The former Royal Adelaide Hospital site is being transformed into Lot Fourteen, an innovation hub, designed to drive jobs in some of the world’s fastest growing industries like artificial intelligence, robotics, big data, and defence and space technologies.

South Australia is home to a “space ecosystem” that includes 70 space-related organisations, research and educational institutions.

“We have more people who want to come back than there are jobs for."

Dr Tetlow says business “ecosystems” are vital, and Lot Fourteen is an example of how to create an environment for businesses to thrive off each other.

“It's really about being in the ecosystem where this stuff is happening and then that’s how you become part of it. If you've got fantastic technology, and you're sitting out on your own somewhere, it's very hard to make an ecosystem out of yourself,” he said.

“Ecosystems are just super important. I think South Australia is really good, we have a very good ecosystem. Very collaborative people have their niches and they're kind of trying to work together. I think most people, there are a couple of exceptions, but most groups understand that it’s about bringing everybody up. You can't be a tall poppy. It's not just about one entity, it's an ecosystem that you need around you to basically make these things happen.

“So, you kind of have all these skill sets that are developed and then they're coming back and if you've got an ecosystem for them to come back to then that's what they'll do.” 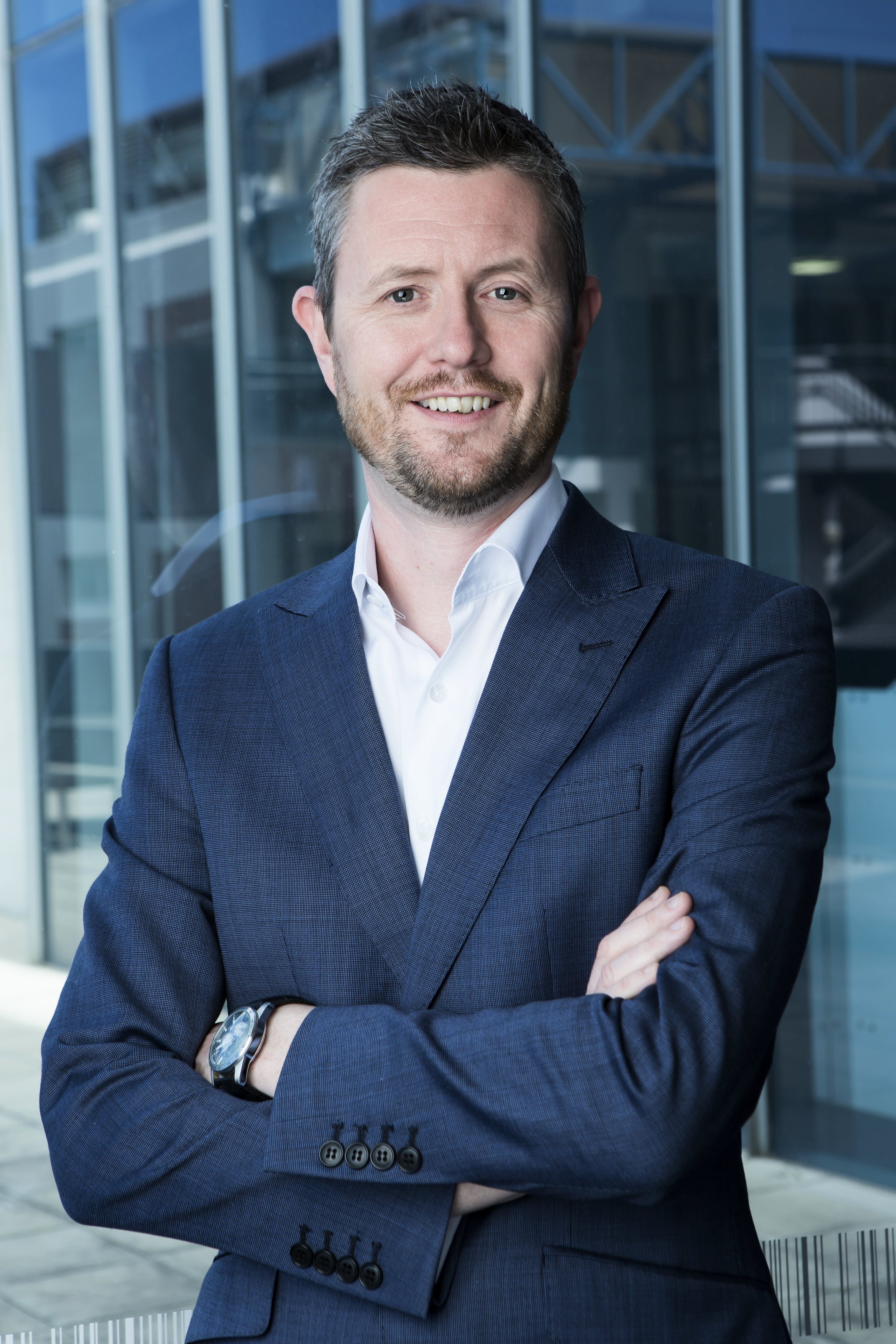 “We now have both the defence and space industries firmly on our horizon and how we make the most of those opportunities will be vital,” he said.

“These rapidly expanding sectors – space and telecommunications technologies, naval and defence systems – are the new generation of industries our University has had a strong links with since its inception in 1991, through UniSA’s Institute for Telecommunications Research satellite systems research and through engineering and human factors research.

“We want to continue to be a key player in building the kind of creative, entrepreneurial, enterprising community that ensures South Australia becomes a leading international player in defence and space technologies.”

“The ability to attract people here is huge. We have one of the most liveable cities in the world,” Dr Tetlow says.

“We have more people who want to come back than there are jobs for.

“They go away and get skilled up either in Europe or somewhere else and then they come back. It's important that they come back so you create the ecosystem that will pull them back. I think we've seen that a lot.” 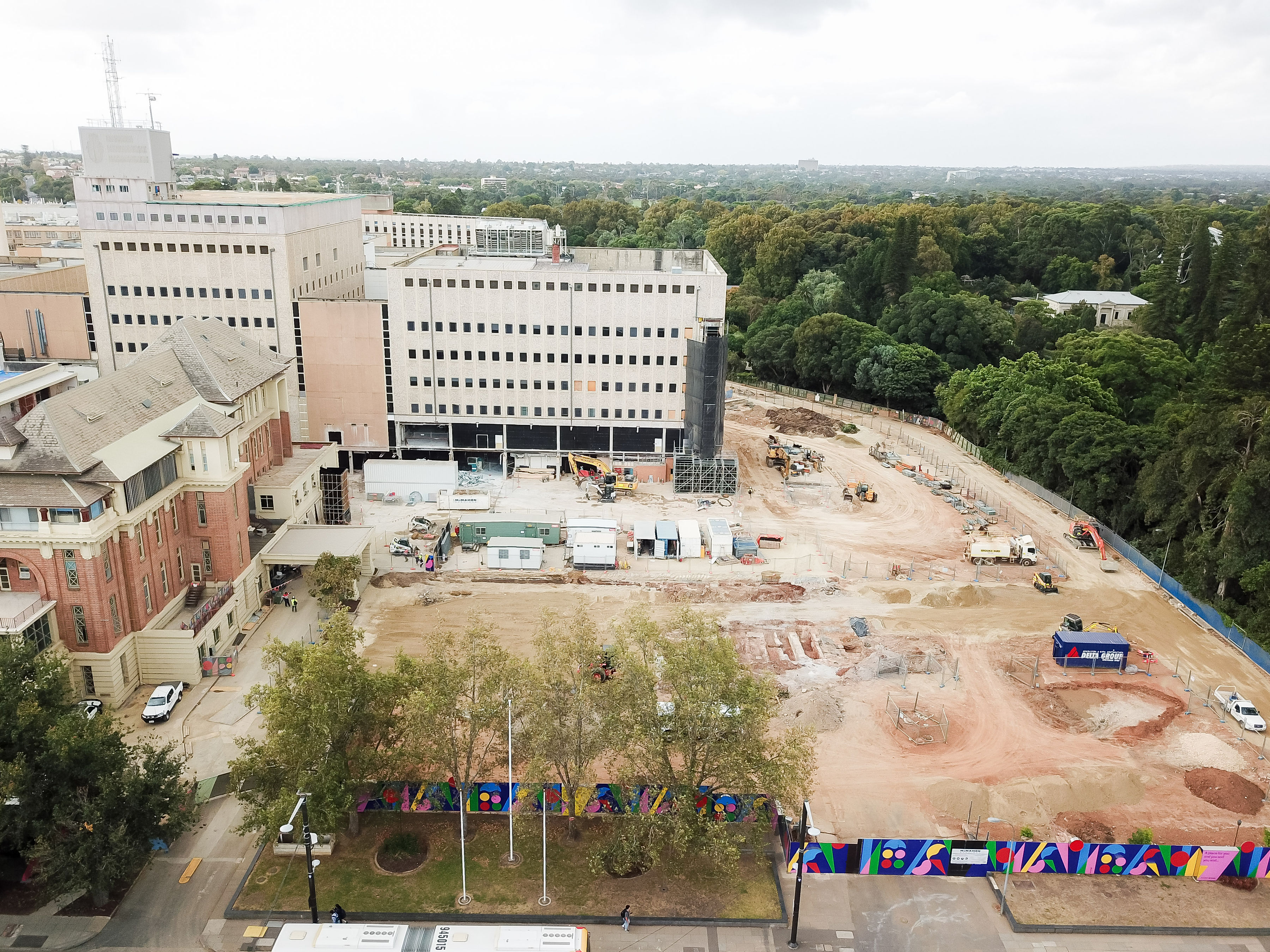