Communities in NSW’s Central West should begin planning now to take advantage of the enormous opportunities landing on their doorstep when the new Western Sydney Airport takes off and reshapes the entire region west of the city. 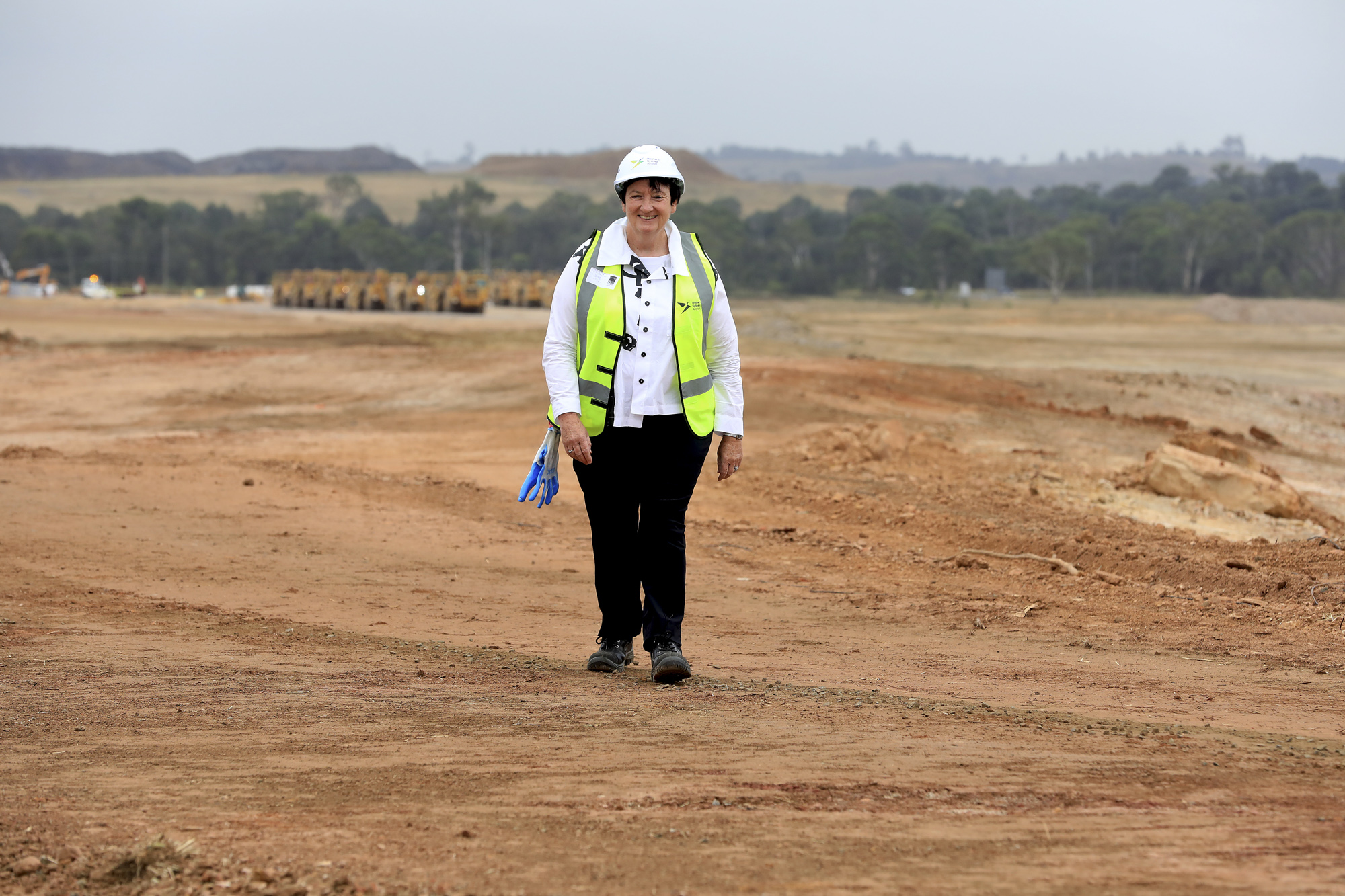 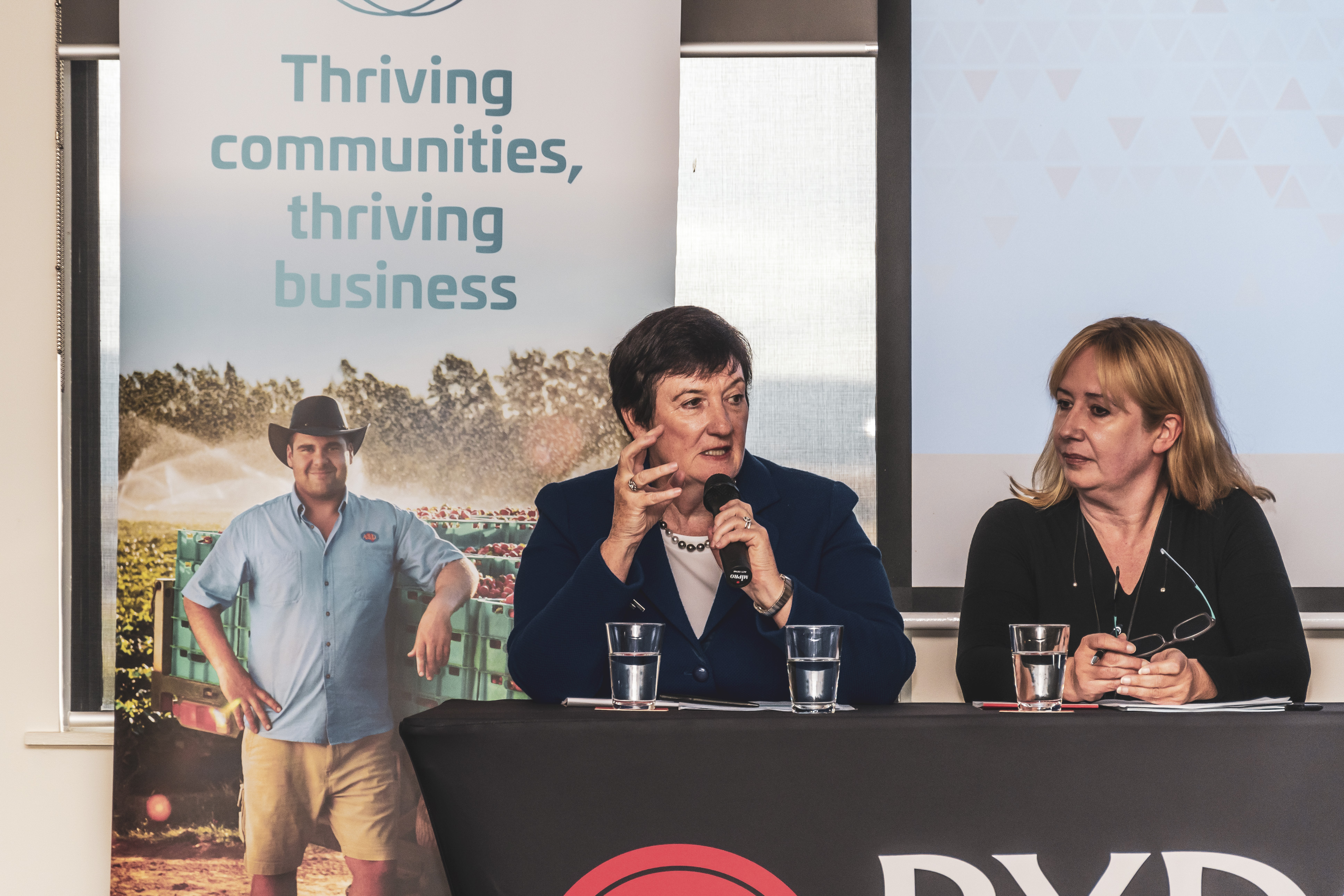 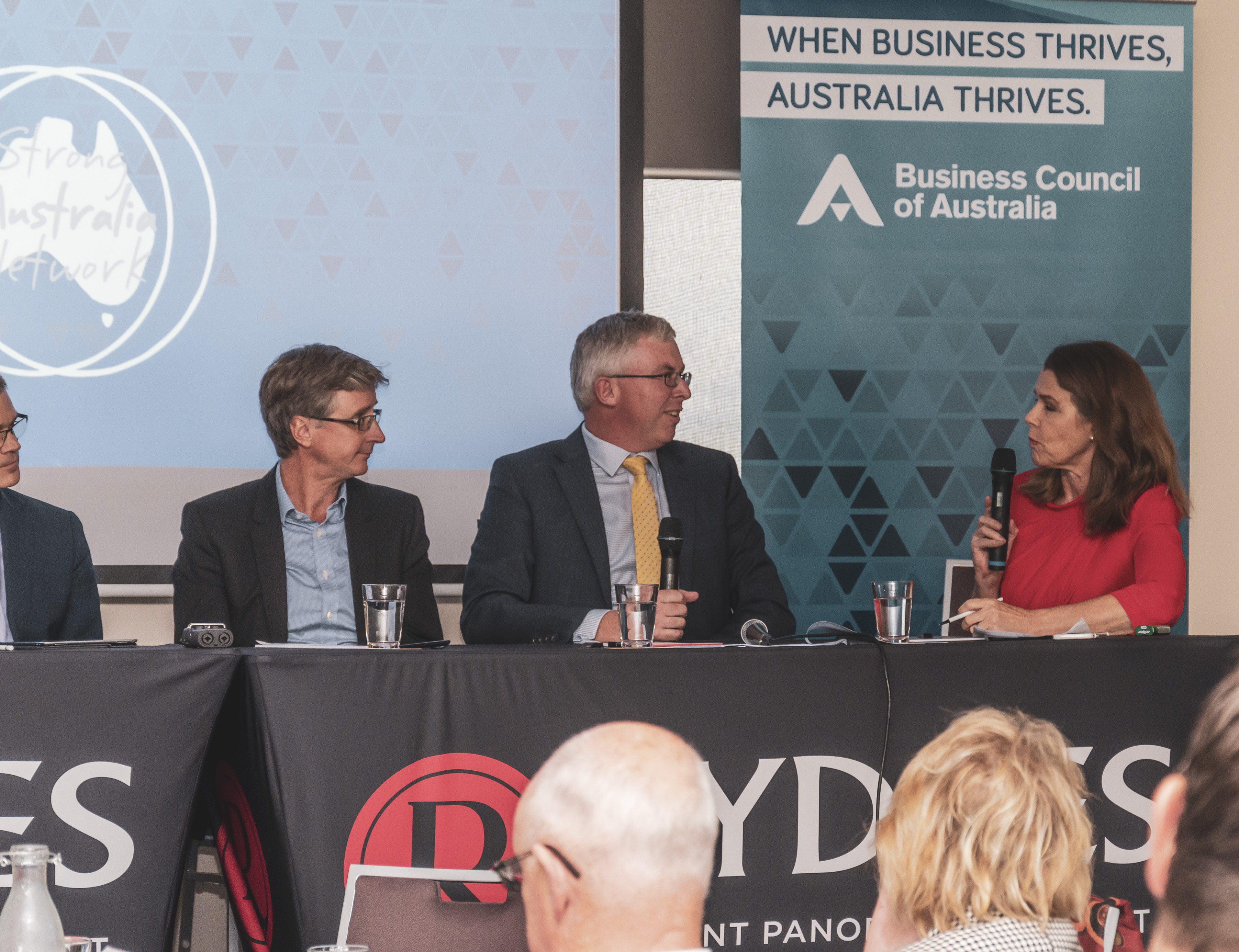 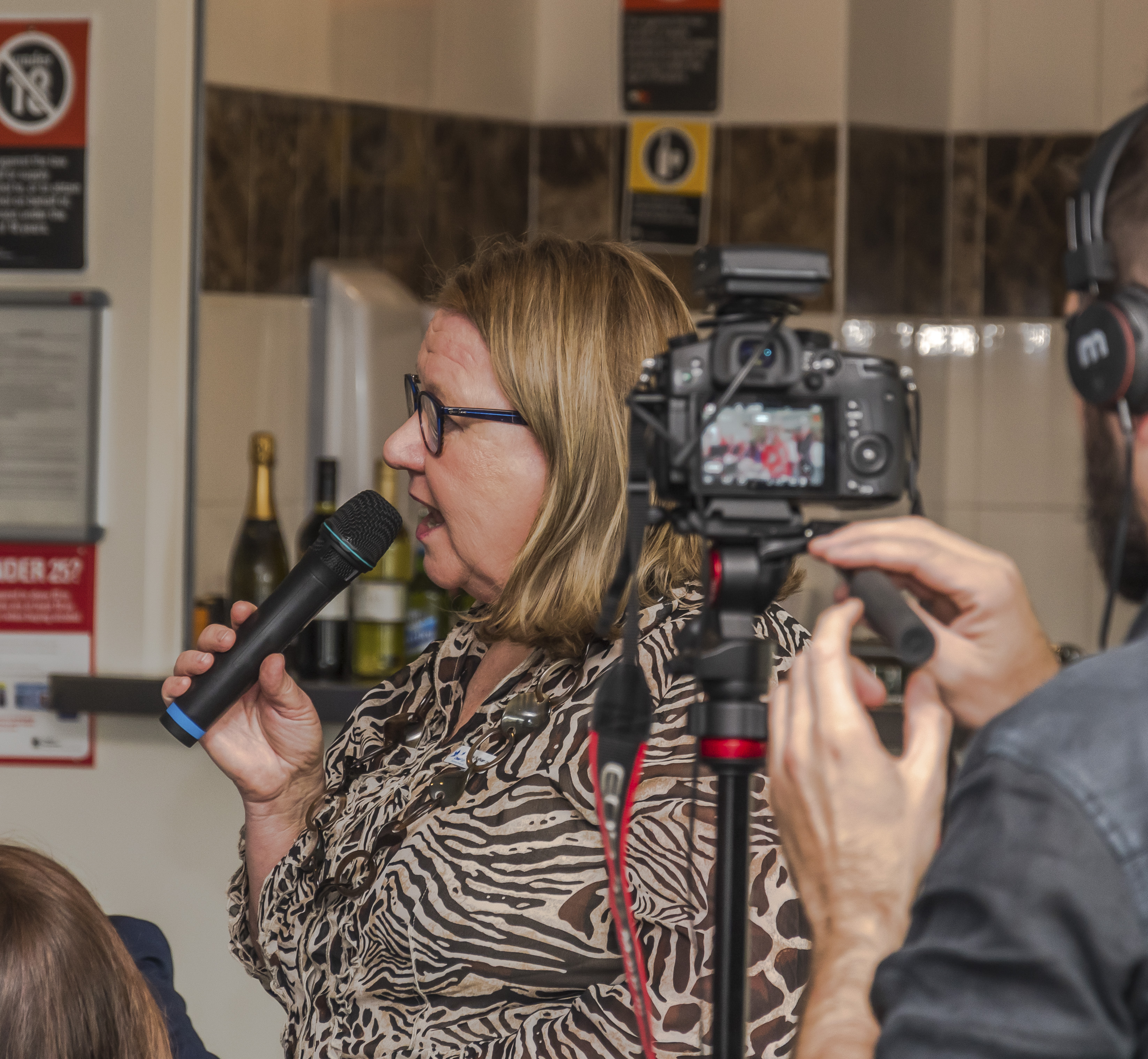