“When big business can compete, and attract that capital and make those investments, that doesn't just trickle, but it flows right down that ecos... 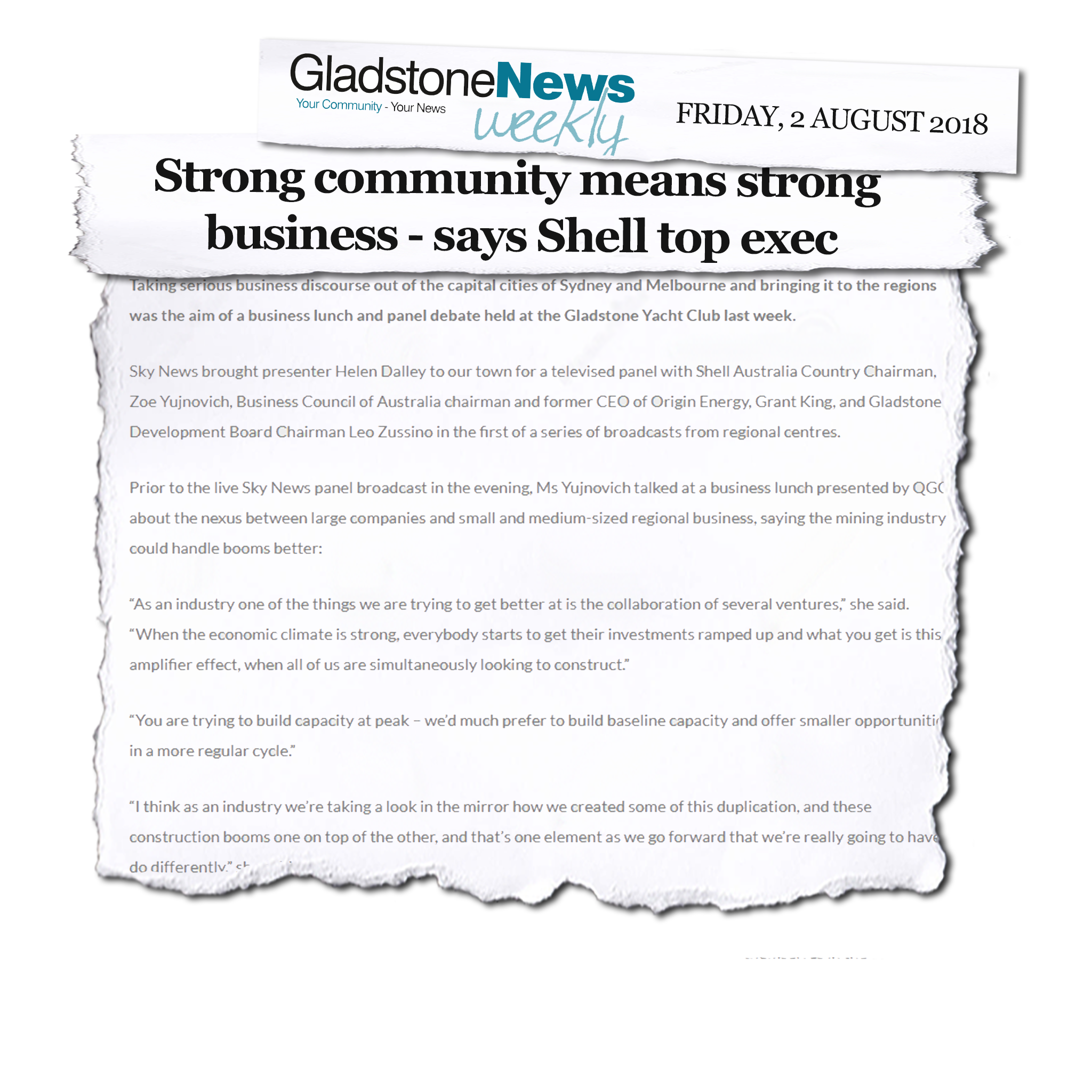 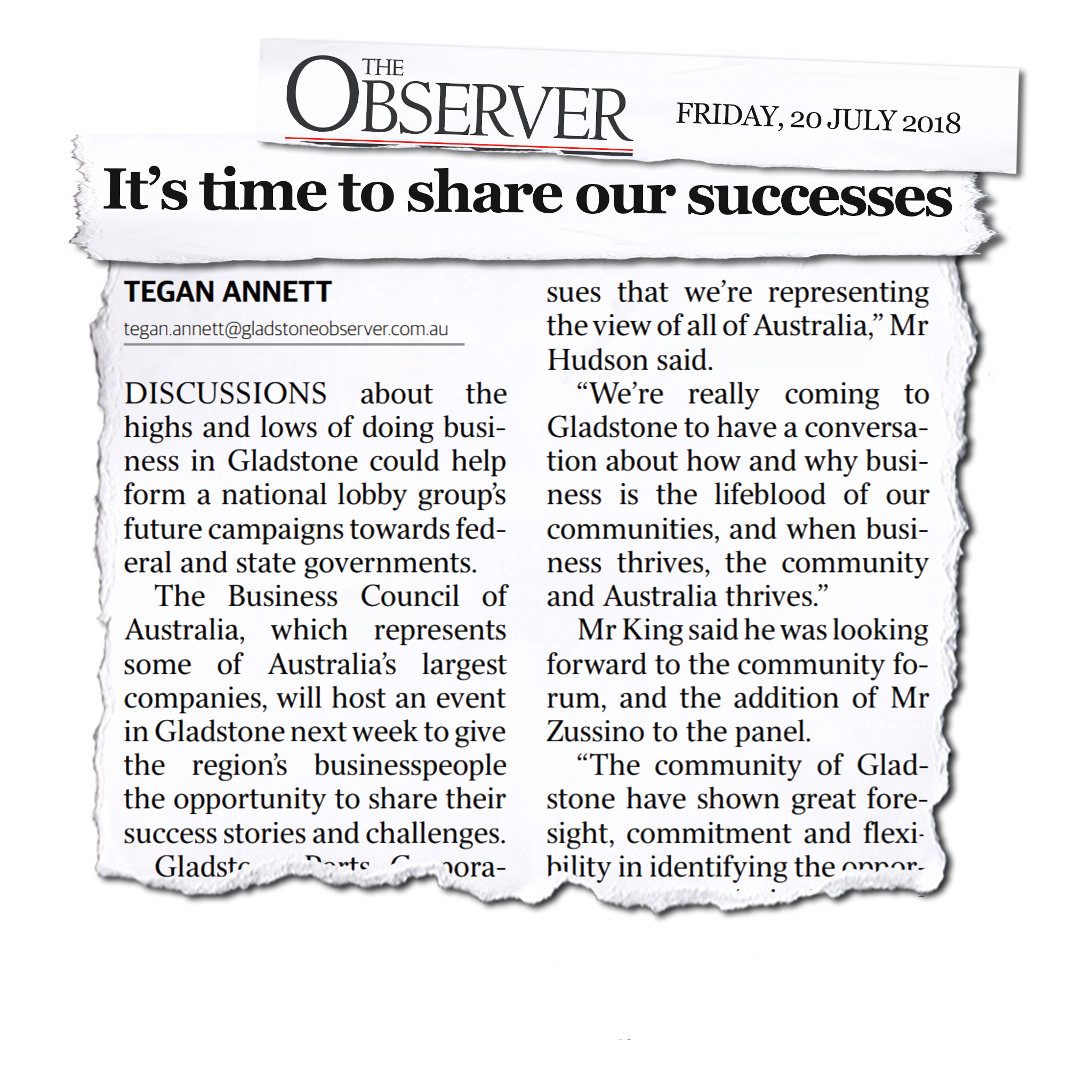 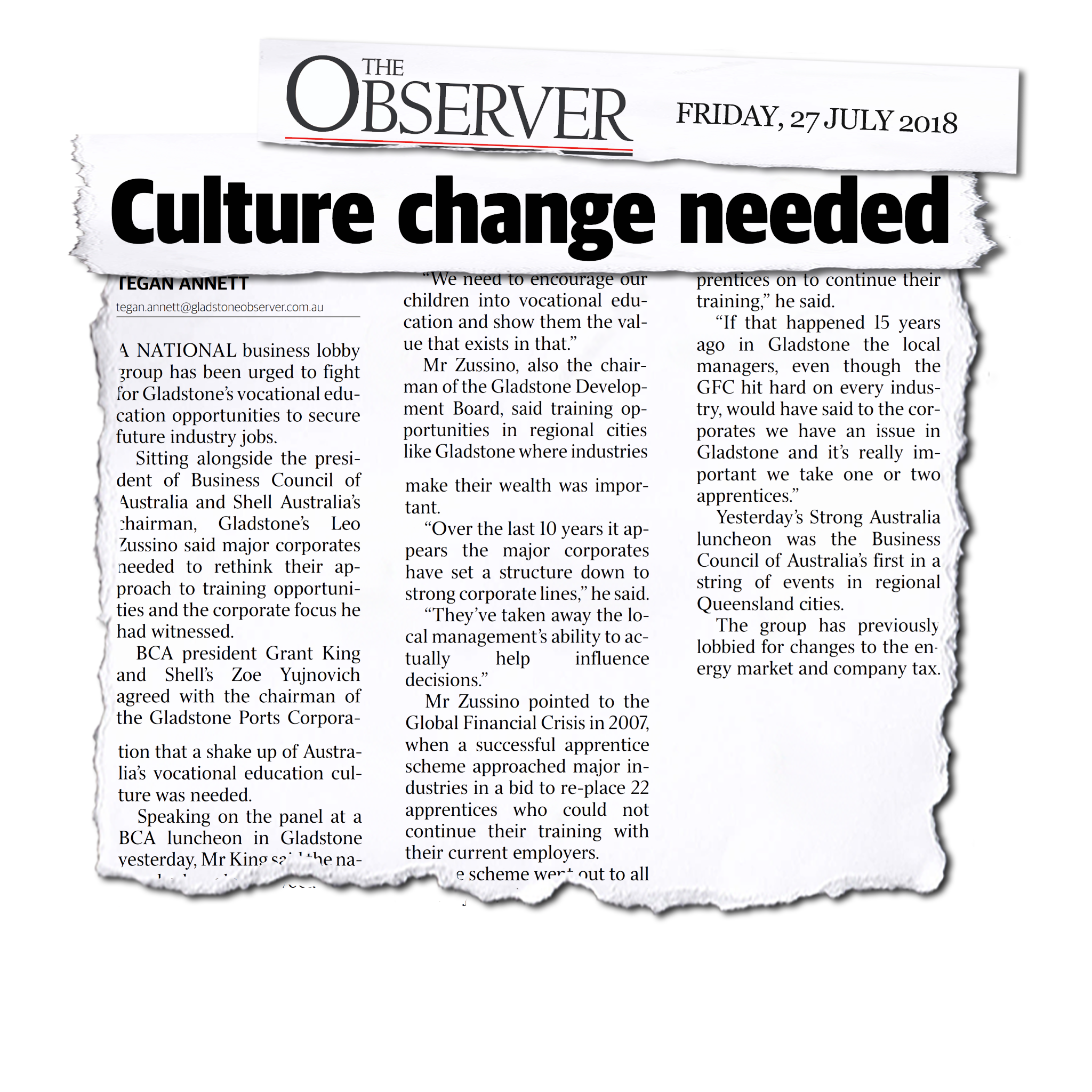