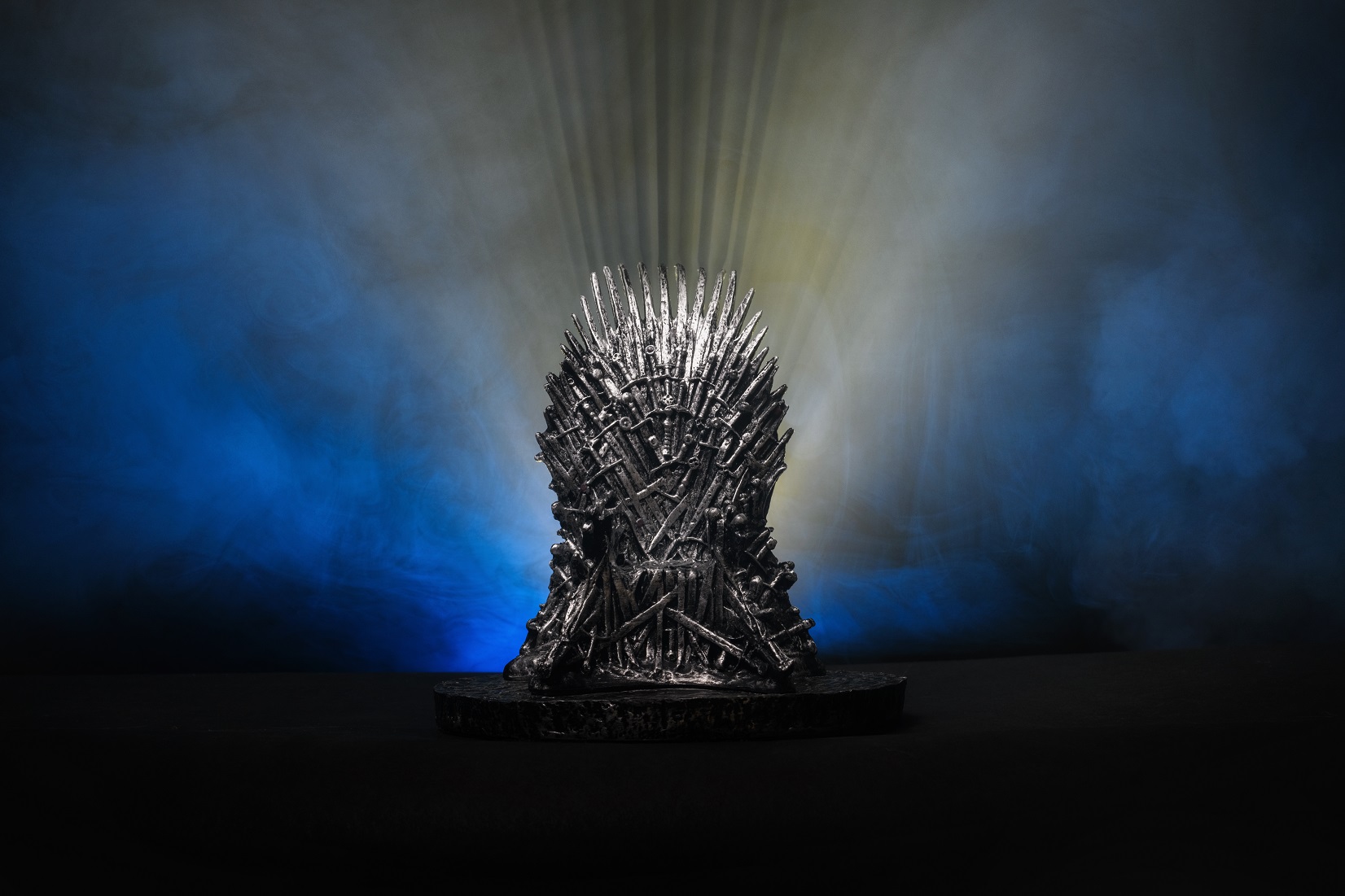 Students from the University of South Australia have been a part of the biggest show on earth that concludes tonight – the Game of Thrones.

And UniSA Vice Chancellor Professor David Lloyd says Adelaide’s Rising Sun Pictures is a medium sized enterprise that has the potential to “grow on a scale”.

It’s a great example of how Adelaide and South Australia are tapping into their competitive advantage to transition its economy.

The university is also located across the road from a new innovation centre, Lot Fourteen, in the city’s former hospital. It’s a hub where liveability meets creativity and industry.

It’s designed to drive jobs in some of the world’s fastest growing industries like artificial intelligence, robotics, big data, and defence and space technologies.

“There's a lot of positive energy in Adelaide now, and I think across the state,” Business Council Chief Executive Jennifer Westacott said.

The state has the opportunity “to be brave” and create the environment for new businesses – big and small.

Eighty-six per cent of working Australians are employed by business and the trade between big and small enterprise pumps $500 billion into the national economy.

“This is one of the great challenges for Australia – what are our next big businesses,” Business Council President Grant King said.

“South Australia can help seed that by being willing to take on issues – which other states, blessed with choices, sometimes are not willing to do so politically – and in so doing they will create opportunities.”

“But that is a medium sized enterprise that can grow on a scale.”

ANZ’s Mark Hand, group executive, Australia retail and commercial banking, says Adelaide can thrive on the back of small business, but it needs big business and government funding large projects.

“Our small business customers don't invest unless the corporates are investing because they feed off that and they create the jobs,” he said.

“The Australian economy is so driven by small business and increasingly so, I think we need big business to set the tone. If they've got the confidence and they start investing, the rest will come.”

One sector South Australia is set to benefit from is advanced manufacturing and defence projects.

“From a defence standpoint, you've got $90 billion of a $200 billion investment being spent in the state, and if we can't capitalise on that, I think we should be told to go home and we can close the doors,” Professor Lloyd said.

In 2006 BAE Systems established Australia’s most advanced titanium machining facility at Edinburgh Parks in South Australia to support the global program for the F-35, the world’s largest and most advanced military aircraft.

“I think we can get big business here,” Committee for Adelaide deputy chair Ian Smith told the forum.

“I think as big business looks to relocate … we're a perfect place, and we don't need many. We only need a handful, going back to the days when we had a half dozen or so.”

South Australia’s Axiom Precision Manufacturing has secured years of future work from the program through BAE Systems, providing the security they need to invest in new equipment and employ more people.

In the next three years, Axiom Precision Manufacturing will invest over $5 million to expand their Wingfield factory and add new machinery. It’s expected to take their workforce from 62 to about 100 people, almost five times what they had in 2008.

"There's a lot of positive energy in Adelaide now, and I think across the state.”

“You need to put money towards reasons for people to move here, to live here, to want to work here,” Mr Hand said.

Business Council research shows that South Australians are less concerned about population and infrastructure pressures compared to other cities such as Brisbane and Melbourne.

“I always take a sort of ‘crane-ometer’ of how many cranes are in the air, and there's a lot of cranes here at the moment, and they're not all public-sector cranes. It's not all the taxpayers’ money and so that tells you something is happening,” Ms Westacott said.

Mr Hand says it absolutely has an impact when you can physically see the investment.

“One of the reasons we've got more branches here is because we've actually got more business. We've got, particularly in regional South Australia, higher scale, and we're seeing quite good volumes, more so than in other parts of the country.”

“The state's putting in about $11 billion over four years. We're involved in planning of the North South Corridor, so that's $5.4 billion. What's encouraging for us is this bipartisan support around a lot of this investment,” he said.

Like other communities, the state needs a vocational and skills sector to match growing demands, particularly to build defence projects such as the submarines and frigates.

“South Australia is going to have to compete very hard with the east coast and a resources sector that's rebounding to get the skills," Mr Templeton said.

“Unless we have a system that puts more of these technically skilled workers through and get them job ready, then it's going to stifle economic growth.”

“The status of vocational education has to be on the same footing as universities, and we've got this second-class citizen mentality that smart kids go to university and the other ones don't. We've got to end that as a country,” Ms Westacott said.