Housing development a springboard for jobs

THE Townsville small business that constructed the first stage of Lendlease’s Elliot Springs didn’t just lay the foundations for roads, pipes and power, they established their reputation as one of the leading civil contractors in the Townsville region. 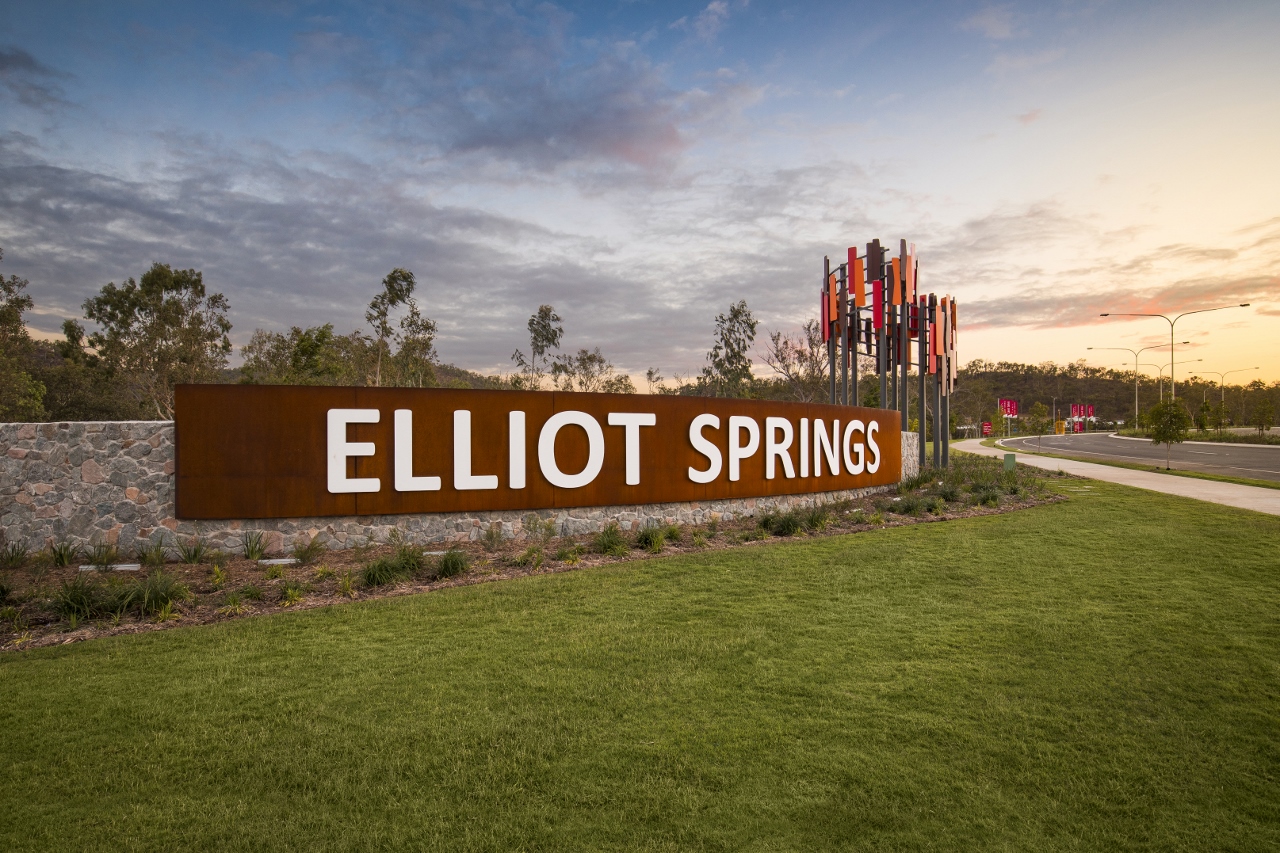 This is how Townsville’s Hansen Constructions director Jacqui Murr described the opportunity to build the first stage of the 1,650-hectare development.

“We’re so grateful to be able to showcase our proven track record of delivering a high standard of civil infrastructure, on budget and on time," Ms Murr said.

“We attribute the success to our experienced and dedicated team, being a family-run business and supporting our workers and their families.”

Hansen Constructions has also been awarded the contract for the first stage of the development’s sewer infrastructure.

These won’t be the only job opportunities to spring up over the next four decades in Townsville as Elliot Springs takes shape.

The development at the foothills of Townsville’s Sisters Mountains will see more than 10,000 homes constructed over 40 years and become home to about 26,000 people.

Childcare workers, school teachers and retailer workers will be among more than 7,000 jobs created from the new housing estate, once it’s complete.

“We’re so grateful to be able to showcase our proven track record of delivering a high standard of civil infrastructure, on budget and on time."

In the first three years the project is expected to boost Townsville’s gross regional product by more than $261 million, generate $136 million in wages and salaries and create almost 1,500 full-time equivalent local jobs.

“Creating the best places where the community want to live or visit starts with being part of that community,” Lendlease regional development manager for Elliot Springs Simon Walker said.

“We are very focused on working with and supporting local subcontractors and businesses such as Hansen and Transcape to build a stronger Townsville.”

“Creating the best places where the community want to live or visit starts with being part of that community.”

Hansen Construction employed about 35 to 45 people to install services and build roads, while another local contractor, Transcape, built the landscaping – seeding the streets with colour – while employing between 30 to 40 workers.

Ms Murr says the job creation generated from Elliot Springs isn’t only a boost to the local economy’s confidence, it is a boost to her workforce because they know there is work out there.

When finished, Elliot Springs will have a similar population to Lismore and include up to seven schools (two high schools and five primary schools), 15 childcare centres, a town centre with retail shopping, three neighbourhood centres, seven sport and recreation centres and almost 80 hectares of commercial and industrial land.

About $580 million in wages and salaries will be injected into the local economy over 40 years from jobs created as part of the massive $4.7 billion project.

“There aren’t many master planned communities of this scale outside of metropolitan areas, but Lendlease believes in Townsville as a growth region,” Mr Walker said.

“You look at the industries and Infrastructure that’s in place in Townsville, this is a long-term play,” he said 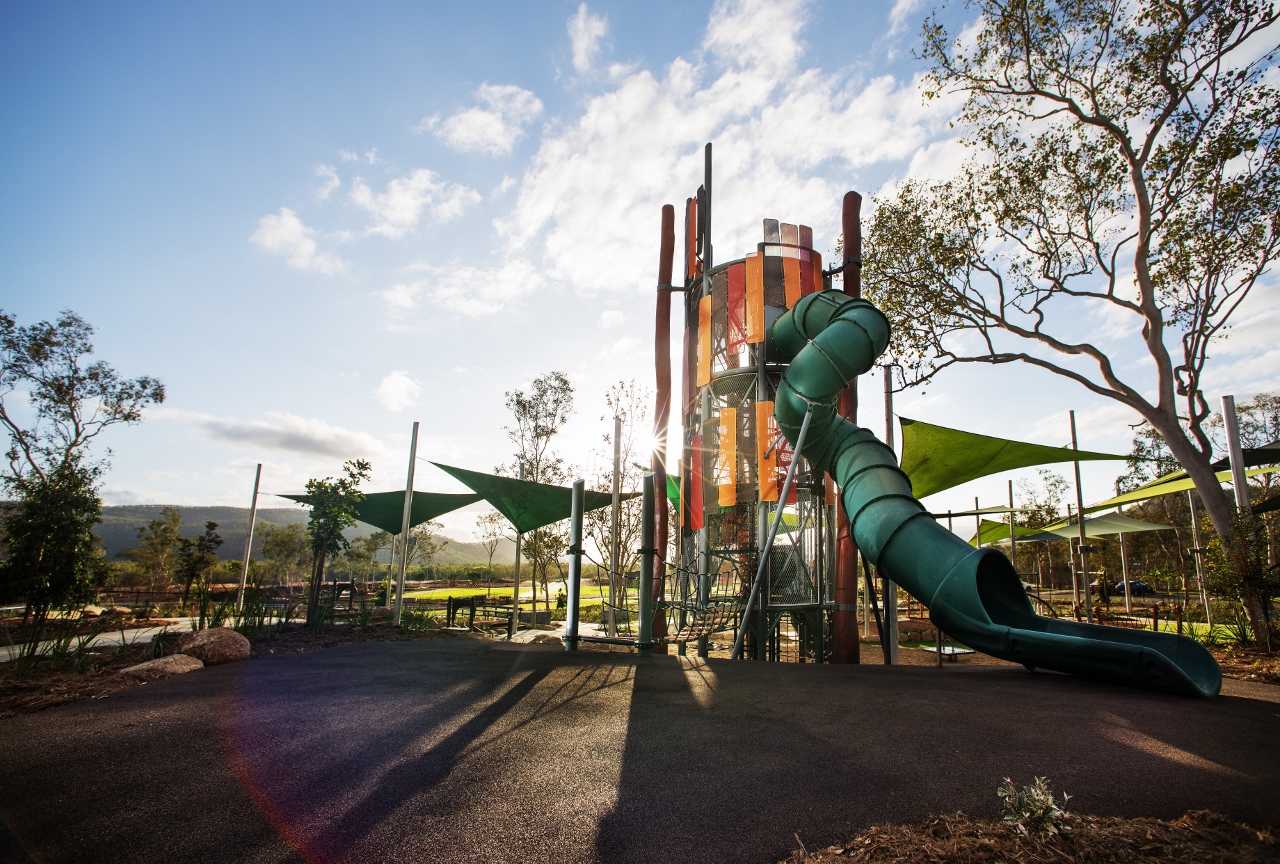 While Elliot Springs is not tacked on to the side of a major city, it is within 15 minutes of a city centre.

Its position on the foothills of Bindal Ridge gives it a country and city feel which, according to Mr Walker, is one of the estate’s selling points.

And it’s not only gathering attention from people already living locally. It’s drawing interest from people who have relocated from the area in the past.

“We’ve got two couples who are previous locals, they’ve moved away from Townsville and they’re coming back and chosen to buy at Elliot Springs,” he said.

“We have had a couple from Melbourne and Sydney already purchase at Elliot Springs, both commenting that they chose the community for the size of the land available for the price point.

“The Townsville lifestyle is great for raising a family and with Wadda Mooli Park, a four-hectare park including an all-inclusive playground, learn to ride and junior sports field and Bindal Ridge conservation zone with hiking and mountain bike trails, Elliot Springs is a perfect option.”

About 60 of the blocks of land in the first stage have been sold, with construction of about 28 houses already complete, including the 14-home display village and a resident population of approximately 40 people. 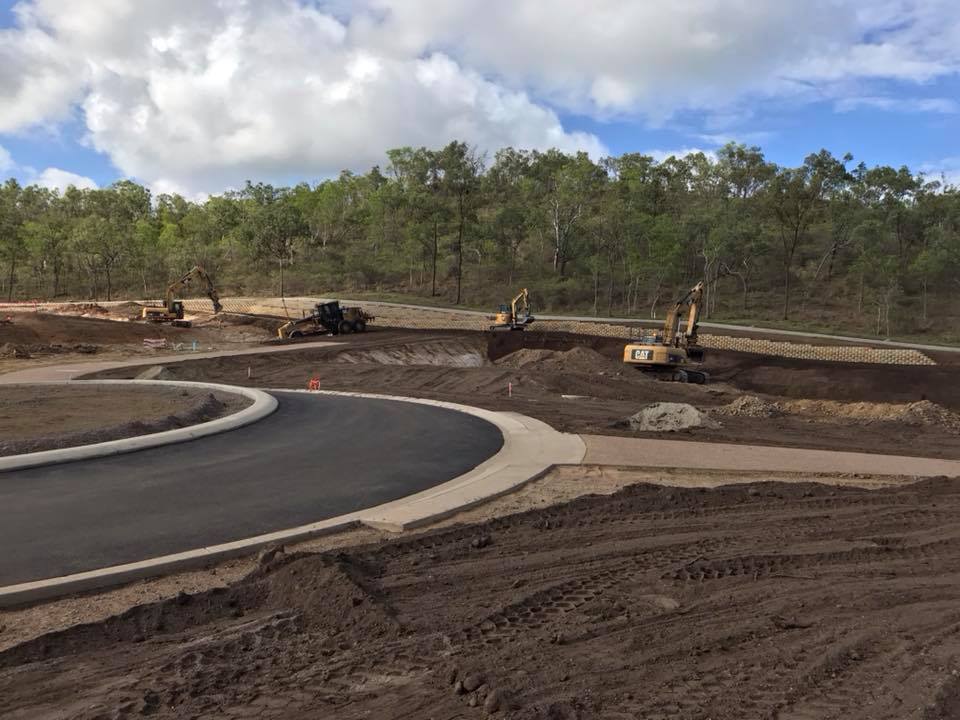