Construction of the $800 million Northern Gas Pipeline has provided new skills to Northern Territory locals so they can find work long after the gas started flowing.

While constructing the pipeline linking central Australia to the national gas grid, Jemena teamed up with indigenous employment provider Karen Sheldon Group. The partnership has provided locals the chance to get new skills, better jobs and higher wages.

In the final of a number of training programs delivered as the NGP developed, Jemena and Karen Sheldon Group worked together with the Northern Territory government, Site Skills Group, Julalikari Council Aboriginal Corporation and Papulu Apparr-Kari Aboriginal Corporation to train locals in a gas operator training.

Of the 13 people from the Northern Territory’s Barkly region and Queensland’s Mount Isa regions who started, 12 graduated.

Two of the graduates are now working with Jemena as apprentice pipeline operators. 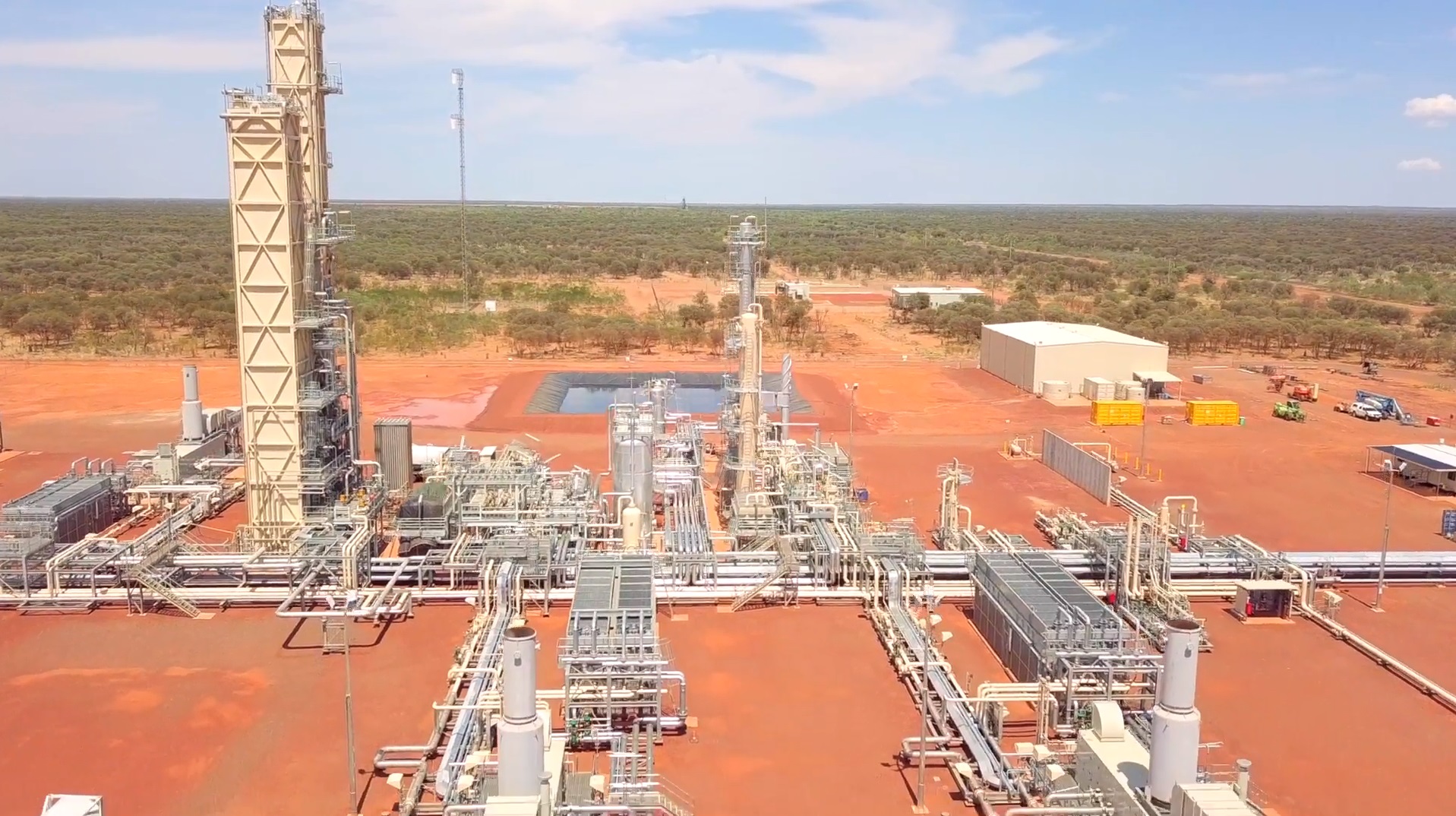 With Karen and Jemena’s help, most of the graduates from this and other Jemena training programs have now found work.

Of the 12 graduates, most other graduates successfully started employment including construction, airport load handling, mining and ranger work.

“Some were employed interstate in Queensland, some stayed in the Barkly region and one who was a Traditional Elder opted for lighter part time work as a cultural mentor to a construction company.

The program was just one of the many ways that Jemena tried to have local and Indigenous participation during the planning, construction and commissioning phases of the 622km pipeline.

The project created more than 1100 new jobs during the planning and construction phase. 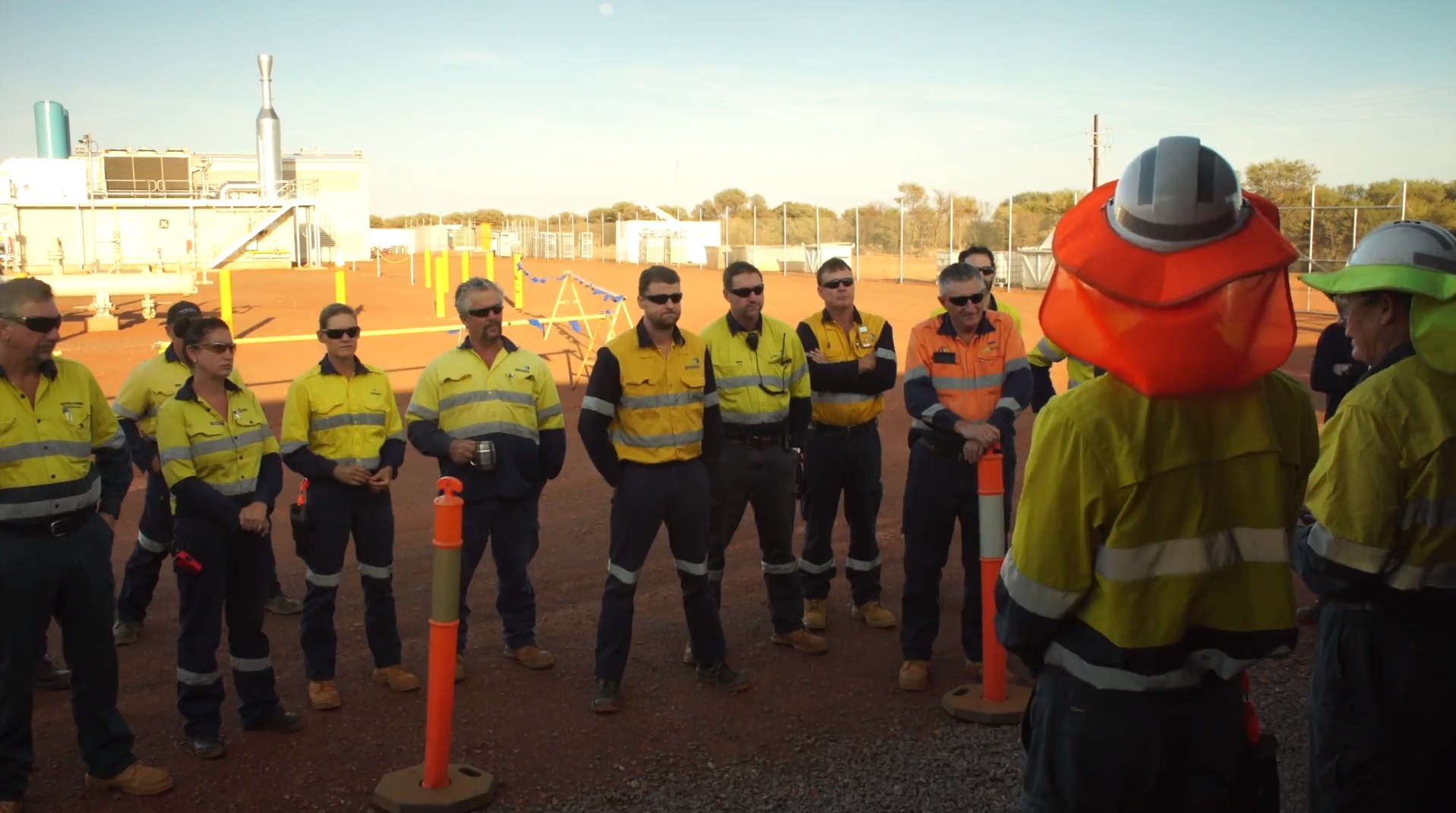 Business Council chief executive Jennifer Westacott says that new investments like the Northern Gas Pipeline are creating new jobs and opportunities for Territorians but more needs to be done to realise the potential of Australia’s North.

“Australia’s North is brimming with potential but only businesses investing and growing can help unleash it,”

“Realising the potential of the Territory means getting the policies right to drive new investments. That means a skills system that gives workers the training they need when they need it, streamlining inefficient regulation and targeted infrastructure spending.”

Jemena managing director Frank Tudor says the company was committed “to providing opportunities for local people and businesses in the areas where we operate”.

He said “there’s so much talent” across regional Australia and noted that the training programs that Jemena did with the Karen Sheldon Group had a graduation rate of over 95 per cent.

“Not only did this program equip the next generation of gas operators with the skills needed to work on a major energy asset like the Northern Gas Pipeline, it also provided trainees with broader skills which can be applied in other industries and businesses,” Mr Tudor says.

“I'm really proud that we're able to leave a positive and lasting impact in regional Australia both directly, and indirectly through training and development programs like this."

Ms Sheldon, who has worked with Aboriginal people for the last five decades, says that getting people work-ready is key.

“Every time a disadvantaged Indigenous jobseeker with little exposure to employment touches a job, they gradually build their capacity for employment,” says Ms Sheldon.

"Our role is to join the dots and assist them to build their capacity in a timeframe they can engage with, always focused on long term employment, careers and self-determination."

“Karen Sheldon Group and Saltbush Social Enterprises are dedicated to working towards employment opportunity parity for all Indigenous jobseeker people in this country. With Jemena, we believe that a person with a job is a person with a future.”

Originally from Melbourne, Ms Sheldon had come to the Northern Territory on a working holiday and ran out of money, so she took a job as a cook at the Barrow Creek Hotel – located halfway between Alice Springs and Tennant Creek – over 47 years ago.

While there, she was mentored by a group of local Indigenous women, which led her to become interested in Aboriginal culture.

She went on to open a restaurant in Tennant Creek, the Dolly Pott Inn, in the 1980s.

She later started the Karen Sheldon Group, which includes a catering company and training and services divisions, and now has more than 100 staff.