Twenty years ago, Busselton locals started a petition to lure retailer Kmart to their coastal city.

As Busselton in Western Australia’s south-west grew and gained a reputation as a tourism hotspot, the community’s push for greater shopping options gathered momentum.

While boutique businesses flourished during peak holiday seasons, locals had few options for their everyday affordable essentials. They had to travel out of town, spending money in places as far away as Bunbury or Eaton.

That was until Kmart officially opened its doors on 28 June 2018, giving the Busselton community more options to shop locally and keep money churning through their local economy. After two decades, their grassroots push for the big retailer to call Busselton home had paid off. 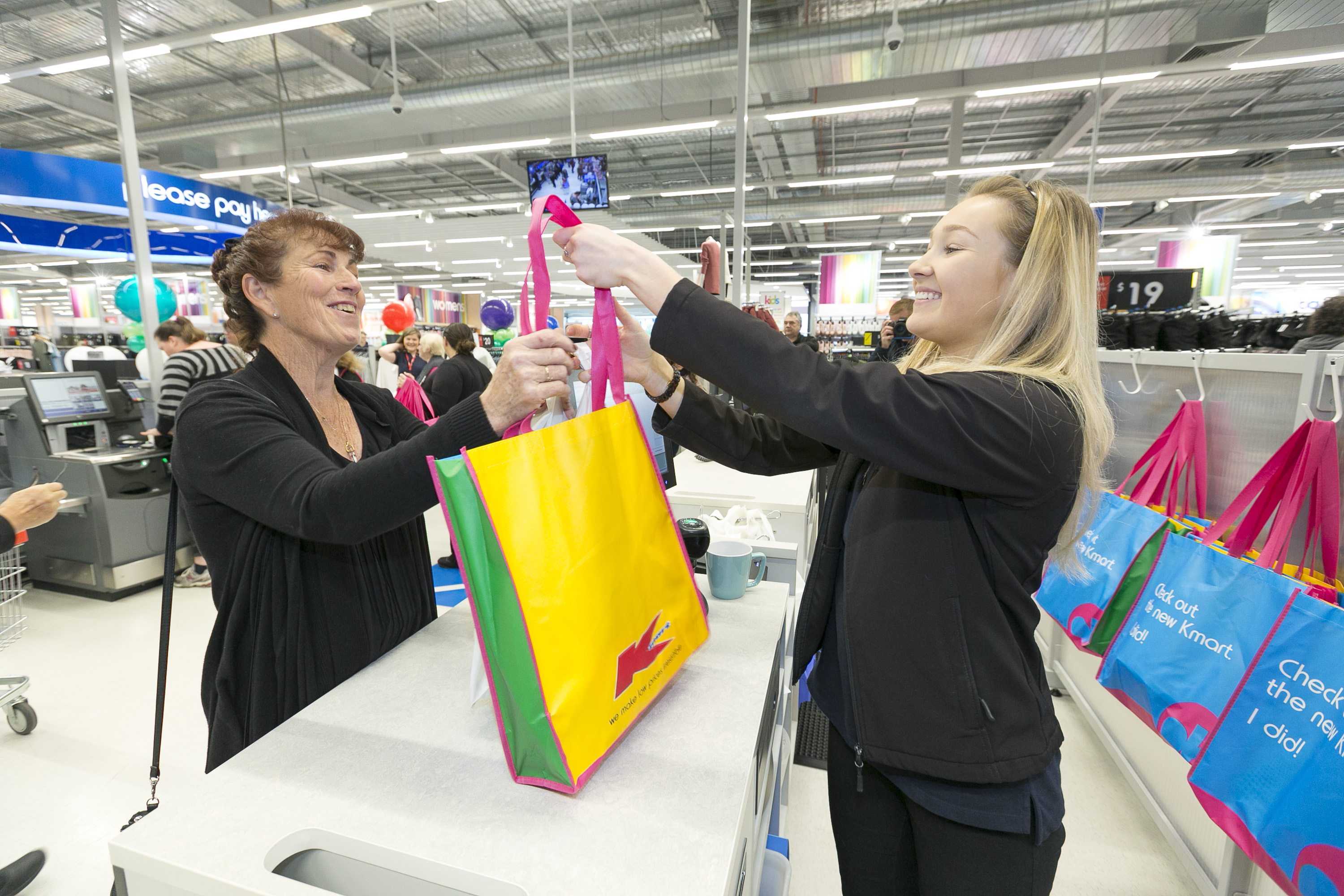 Kmart’s Busselton store manager Ted Carter says, “the opening of the store has been well received with a retailer in town that has committed to the community.”

“The petition started way back in the late 90s and it’s just grown successful over the last number of years.

“It’s been absolutely fantastic that we have our very own, a large discount retailer in town,” Ted says.

The Kmart store in Busselton is now part of the community, and its importance to the local economy cannot be underestimated. It employs 147 locals, works with local suppliers and community organisations, and in the first financial year of trading generated $21 million.

Kmart employs around 30,000 team members across their 200 stores in Australia and New Zealand. 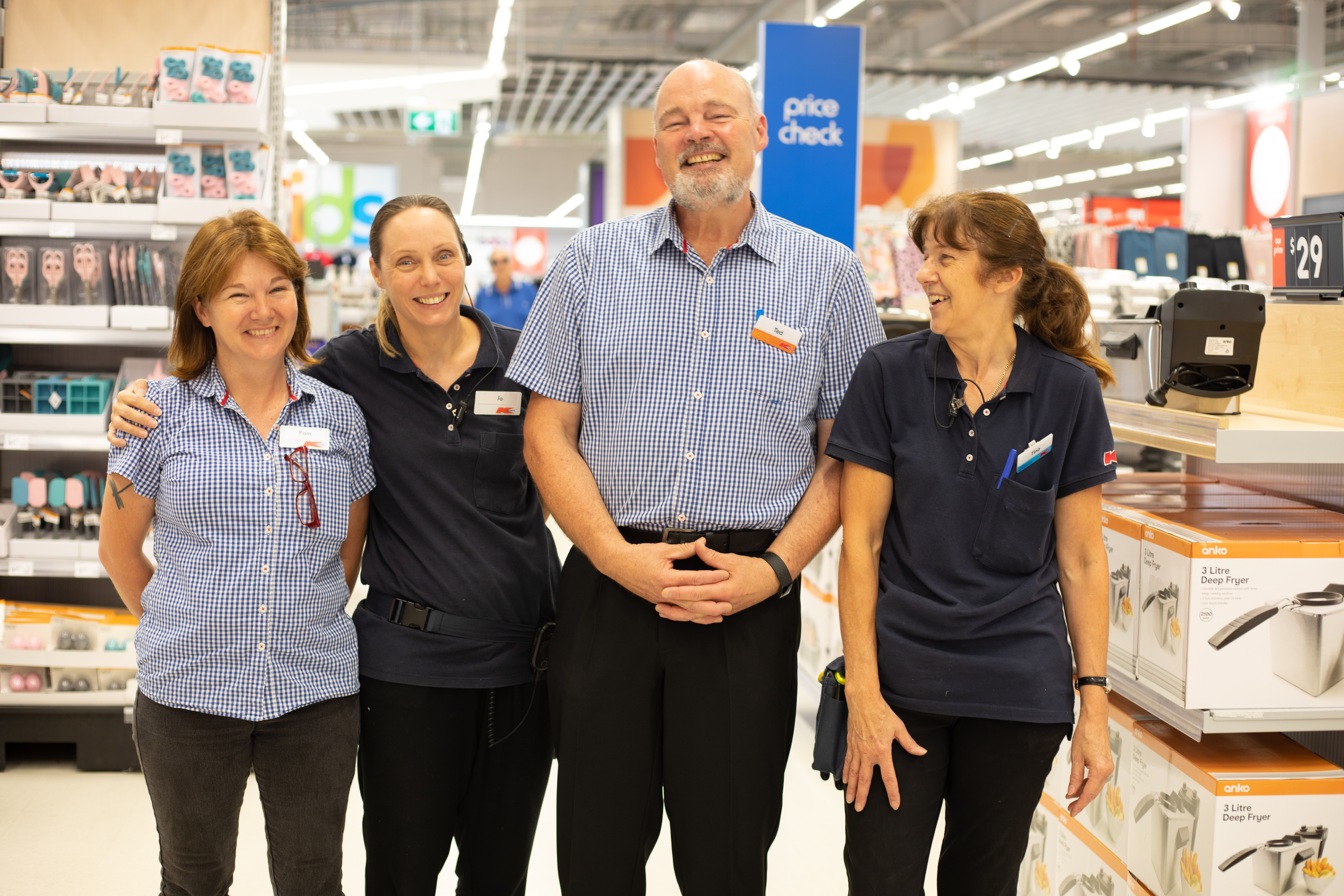 Wesfarmers chief executive Rob Scott says, “Kmart has been close to the communities where it operates, supporting a number of charitable organisations and local businesses and that’s what we have strived to achieve here in Busselton.”

Throughout the 2018 opening of the store Kmart enlisted the help of Wandandi artist Josh Whitehead from Koomal Dreaming to create a piece of artwork that would sit in the structure of building.

Josh Whiteland created the artwork on the Busselton building include a series of symbols portraying the Vasse River winding through Busselton to Wonnerup. The features represent meeting places, the six seasons and family groups, celebrating native fruits, vegetables and medicinal plants are all featured on this building. 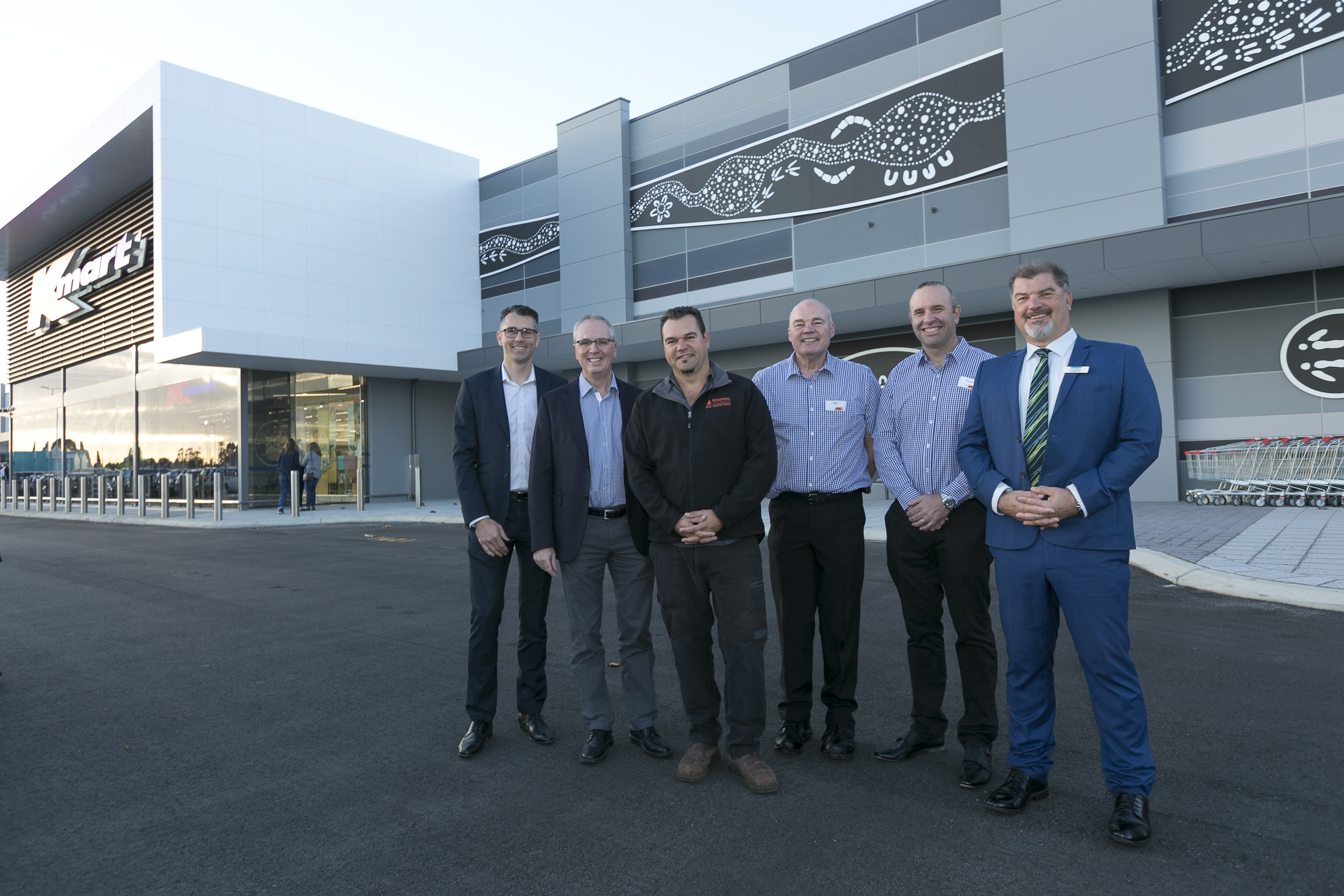 Ted says it is fantastic to have artwork as part of the building that connects the culture, the people, the waterways, and the animals with the whole Busselton ecosystem.

“It’s about bringing all that together and that we are as one, as a community.” Ted Carter, Store Manager, Kmart Busselton

Last Christmas, the store teamed up with the Salvation Army for their second Kmart Wishing Tree Appeal to help support families who are doing it tough.

The Appeal is Australia’s largest and longest running Christmas gift collection Appeal, raising more than eight million gifts that have been distributed to those in need.

In Busselton for both years, the store has received donations in excess of 600 presents with gifts distributed to families within the Busselton, Dunsborough, Herbert River and Bridgetown areas.

With the store in its infancy, Kmart Busselton has engaged a number of local subcontractors during and post construction.

“From electrical support, to plumbing, to surveyors. A lot of it was local,” Ted says.

“So, it's great to see that not only do we have people working in our store that are local, but the commitment that within the community we're using contractors as well.” Ted Carter, Store Manager, Kmart Busselton

Activity between big and small business is around $500 billion a year to the national economy, contributing 80 per cent of Australia’s economic output. When business thrives, whole communities thrive.