Western Sydney Airport will give business a tailwind 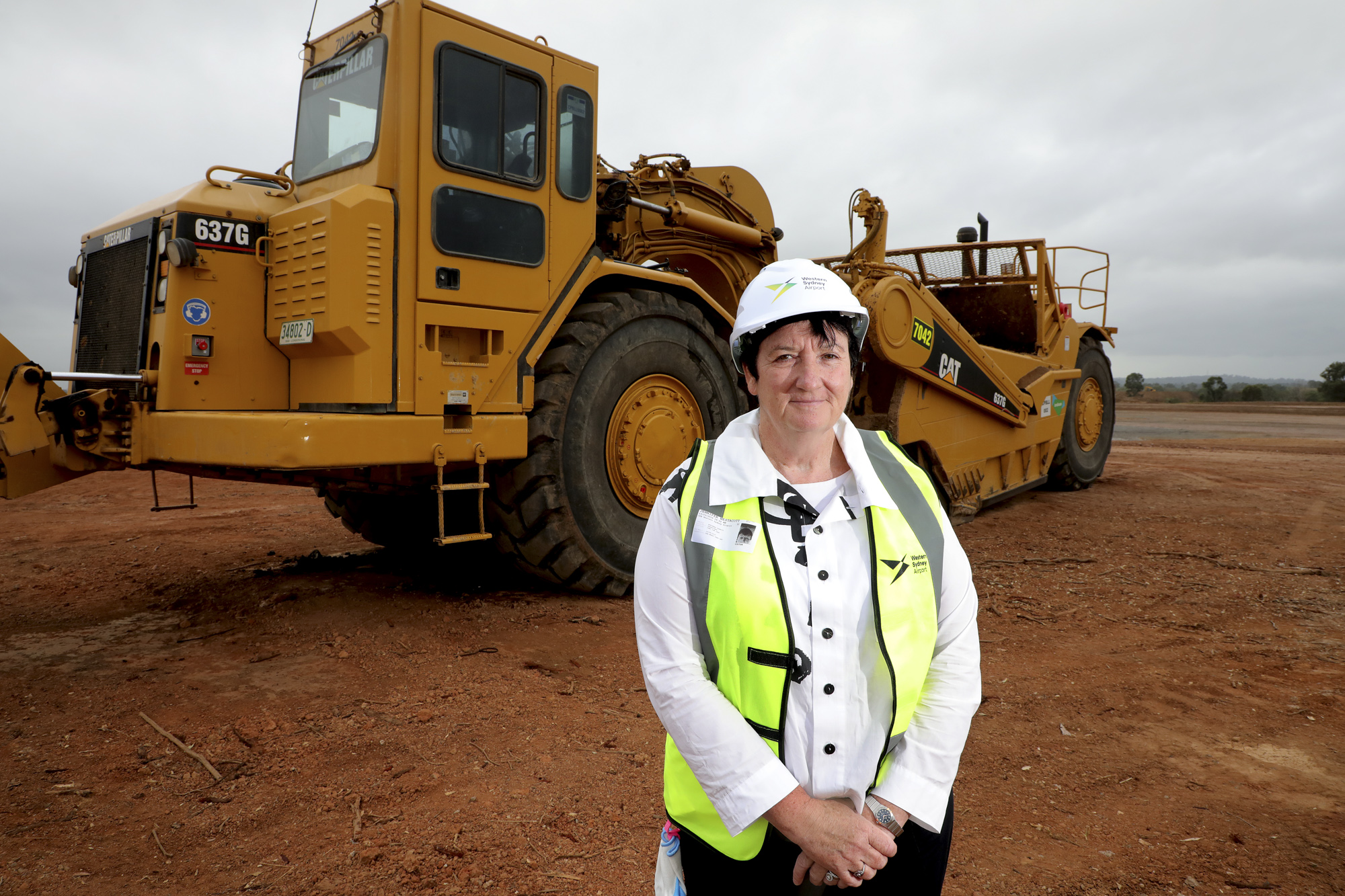 Supercharging the aerospace industry and agribusinesses around the airport is part of a plan to create 200,000 knowledge jobs during the next two decades, opening up export opportunities for business of all sizes across the region. 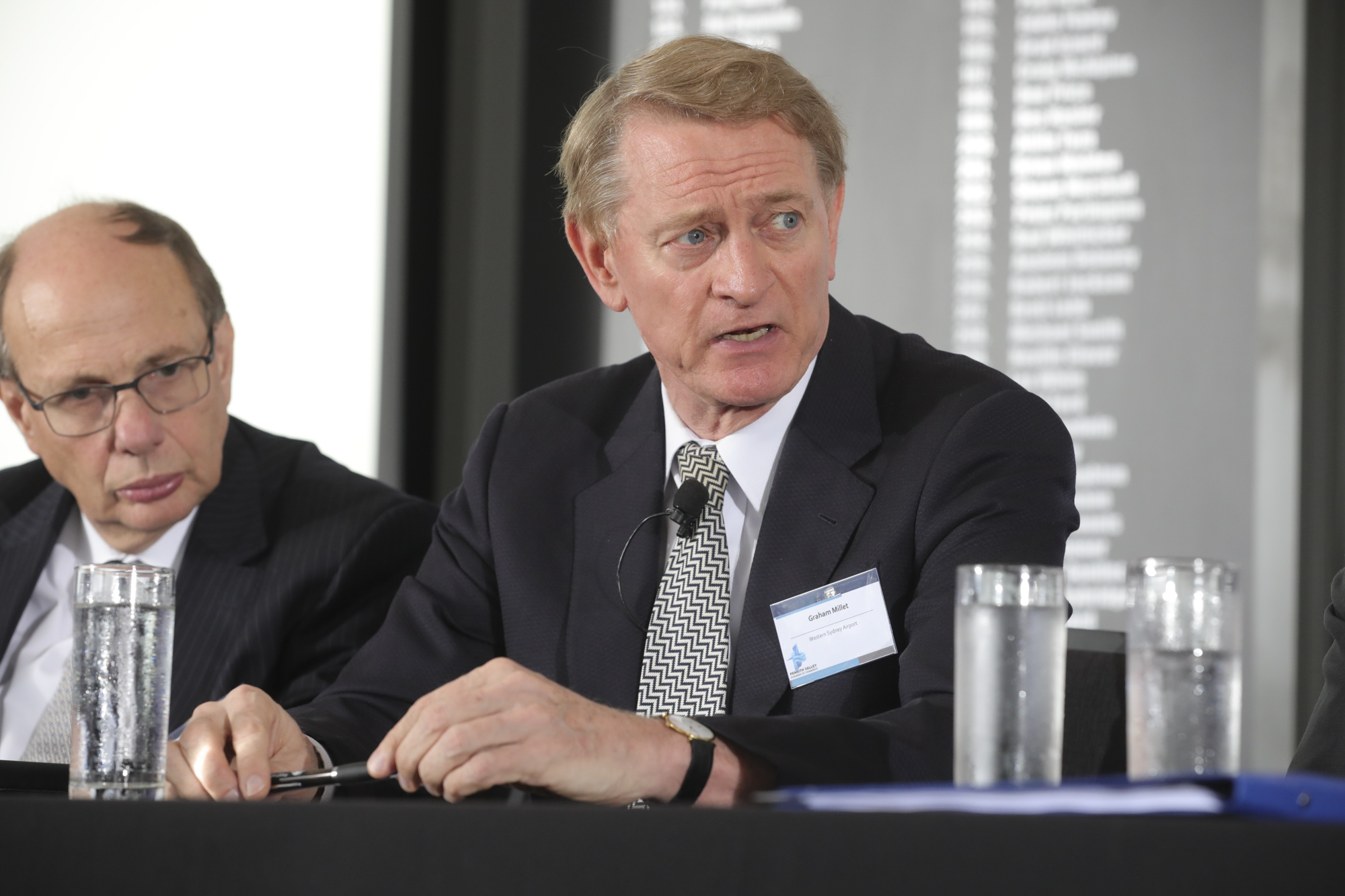 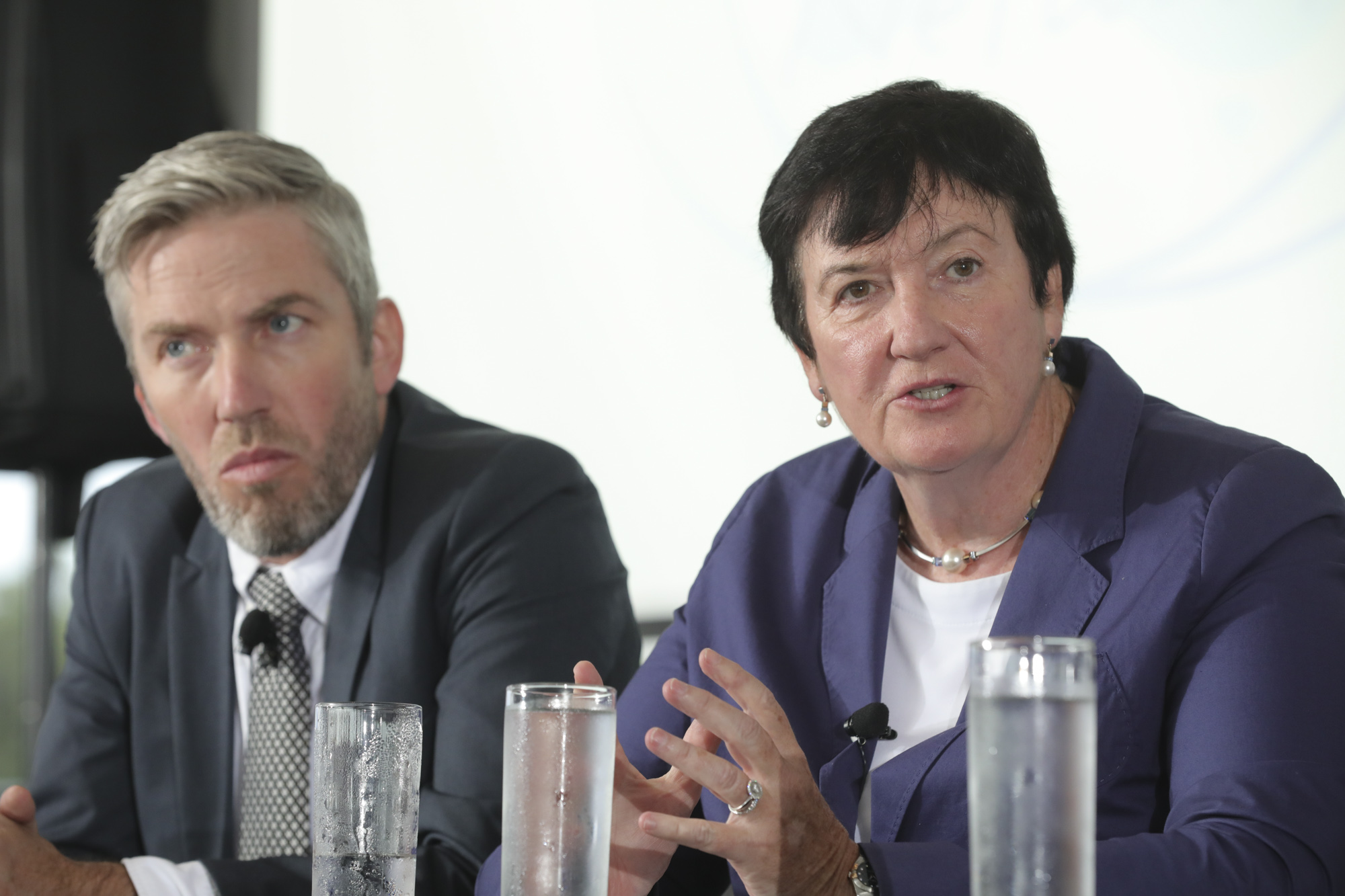 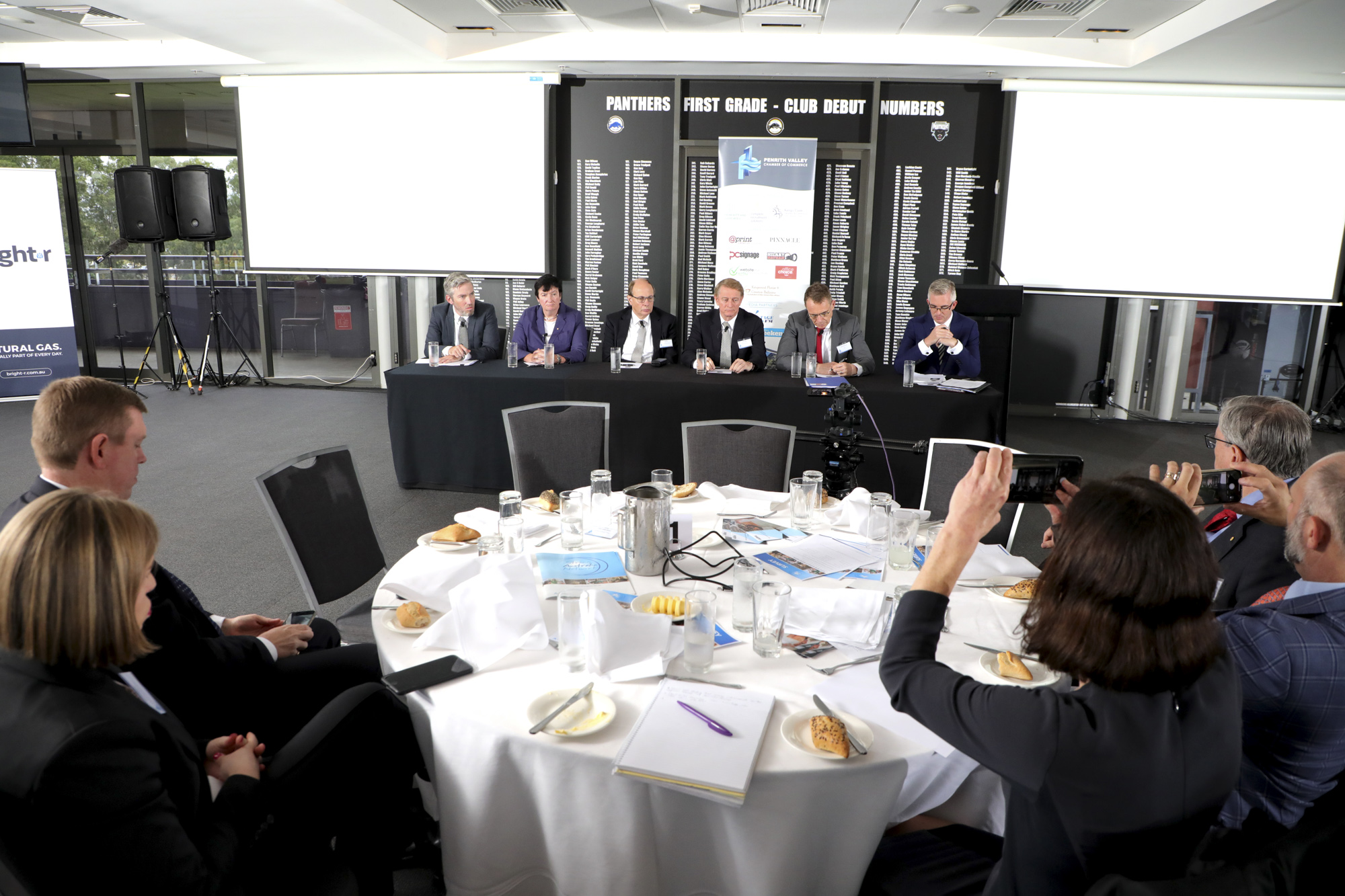