TOKYO has more Michelin stars than any other city in the world. For their asparagus in summer – they look to a tiny island, more than 8,500 kilometres away.

The quality of asparagus at Premium Fresh Tasmania, a privately owned vegetable farming and processing operation near Devonport, means it has been able to rival international growers for a space on Japanese dining plates.

Premium Fresh Tasmania takes advantage of 16 hectares of rich volcanic soils to produce asparagus while most other Australian famers find it difficult to meet the quality and supply in 40-degree heat – during December and January.

“We are targeting the high-end rather than the volume trade,” Premium Fresh Tasmania managing director Jim Ertler says.

It’s the cooler Tasmanian climate that allows asparagus to be produced three weeks later than other Australian crops, giving the island state its competitive edge to produce asparagus that makes its way to high-end Japanese supermarkets during the end of the year. 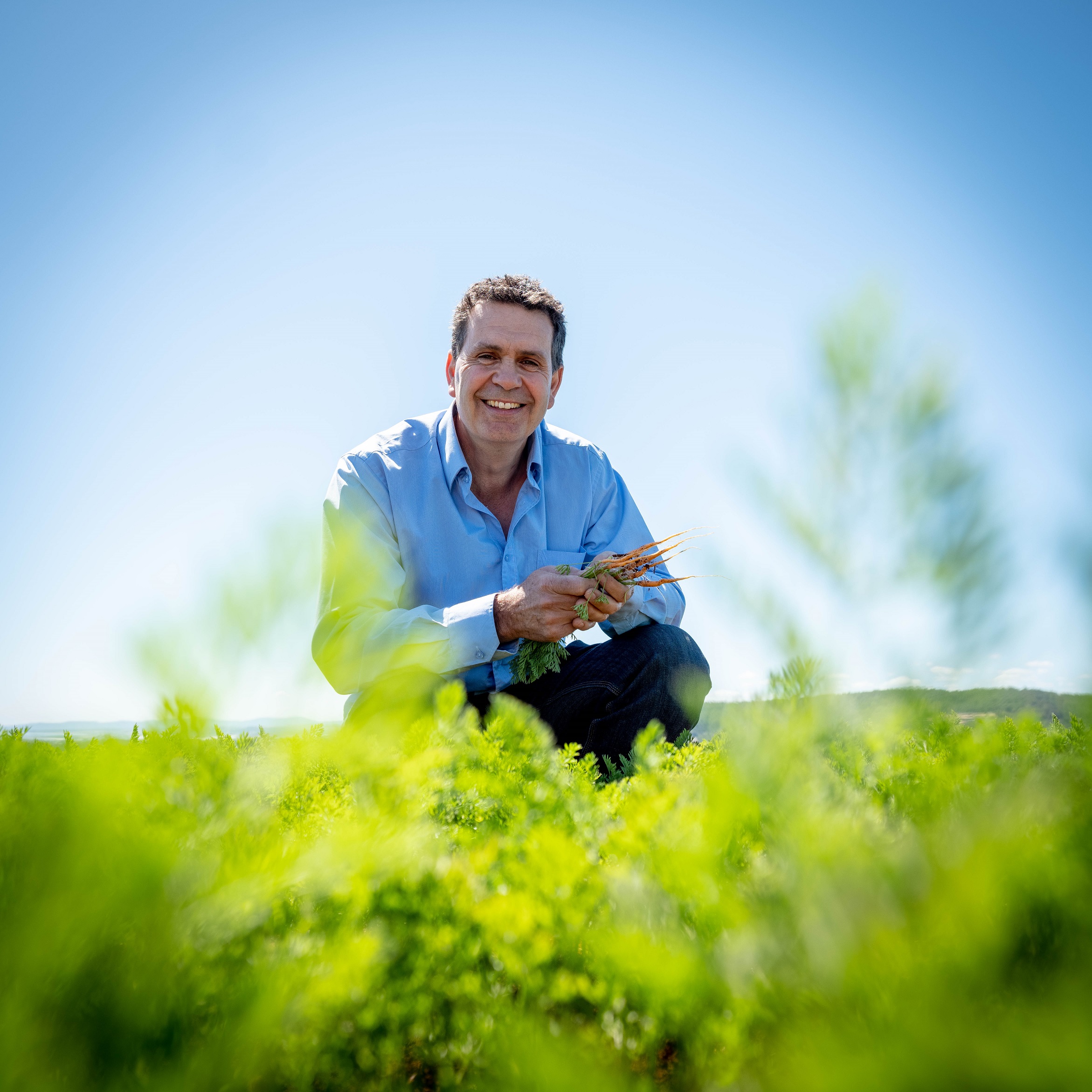 Taking advantage of seasonality and exporting to Japan are the latest of the niche operation’s achievements in the past six decades.

They have grown from a family farm more than 60 years ago employing five people, to one of Australia’s largest vegetable farming and processing operations, employing 180 people full-time and producing about 35,000 tonnes of vegetables each year for supermarkets, wholesale and export markets.

About 20 per cent of their produce is exported to Asia, Europe and the Middle East.

The state’s image, Mr Ertler says, is one of the factors that is helping their business and the state’s economy hit their stride.

“The recognition of that overseas is starting to have an impact.”

The Tasmanian Farmers and Graziers Association agrees that the clean green sentiment has helped the state go from strength to strength.

“This reputation has been hard fought, it relies on our clean green image and is backed by a business-like approach in how we market our premium products.

“In many respects Tasmania continues to lead the country in excellence in agriculture.” 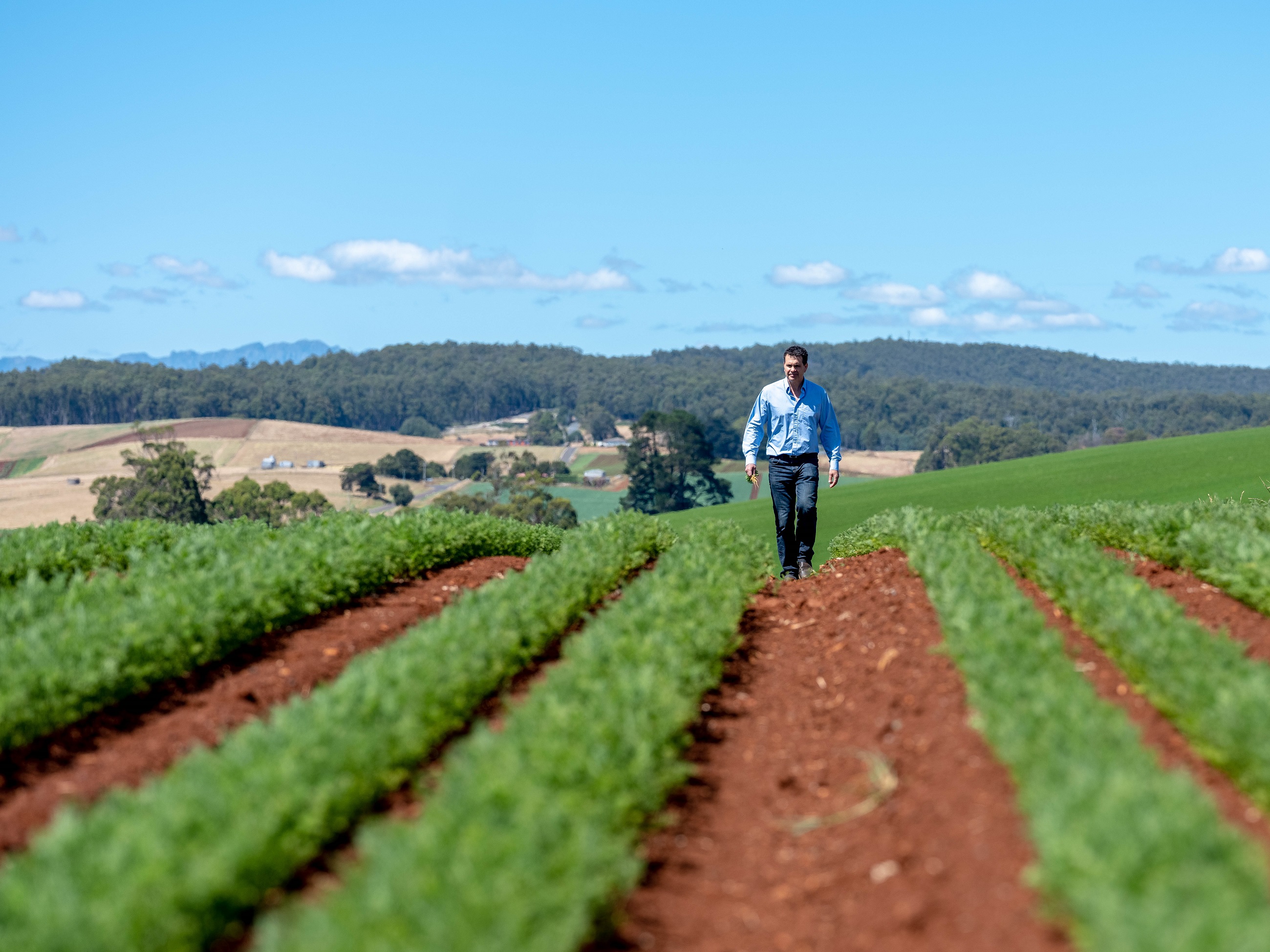 Mr Ertler says his business’s success boils down to putting customers first, having a belief in Tasmania's quality and taking pride in the vegetables they produce.

But he also says he couldn’t do it without about 80 local partnering landholders who help grow their crops of carrots, onions, swedes, turnips, shallots, leeks and brussels sprouts.

“We need the people, the suppliers, we need them completely on board. The whole thing starts from the source,” he said.

Small businesses in Tasmania have the nation’s highest survival rates, growing in tandem with larger business and industry partners.

“So, you know, I think it's all quite positive at the moment and I don't think we should take that for granted, that's for sure."

Tasmania is in a purple patch, enjoying a “pretty positive time’’, but Mr Ertler says it’s important not to take the good times for granted and those in the state need to capitalise on the high levels of business confidence.

“So, you know, I think it's all quite positive at the moment and I don't think we should take that for granted, that's for sure,” he said.

“We spent a long time in the wilderness, decades I think, and so things could change very quickly. They've changed positively quickly, but they could change negatively and things like the dollar can move.

“So, I think we need to be capitalising on the confidence that's here.”

The state’s economy is growing at its fastest pace in a decade, wages are growing faster than any other state or territory.

“I think we've got to be getting more out of what we're actually doing. We've got to keep pushing our efficiencies, and reducing our waste.

“But I think we certainly, do need to keep expanding.” 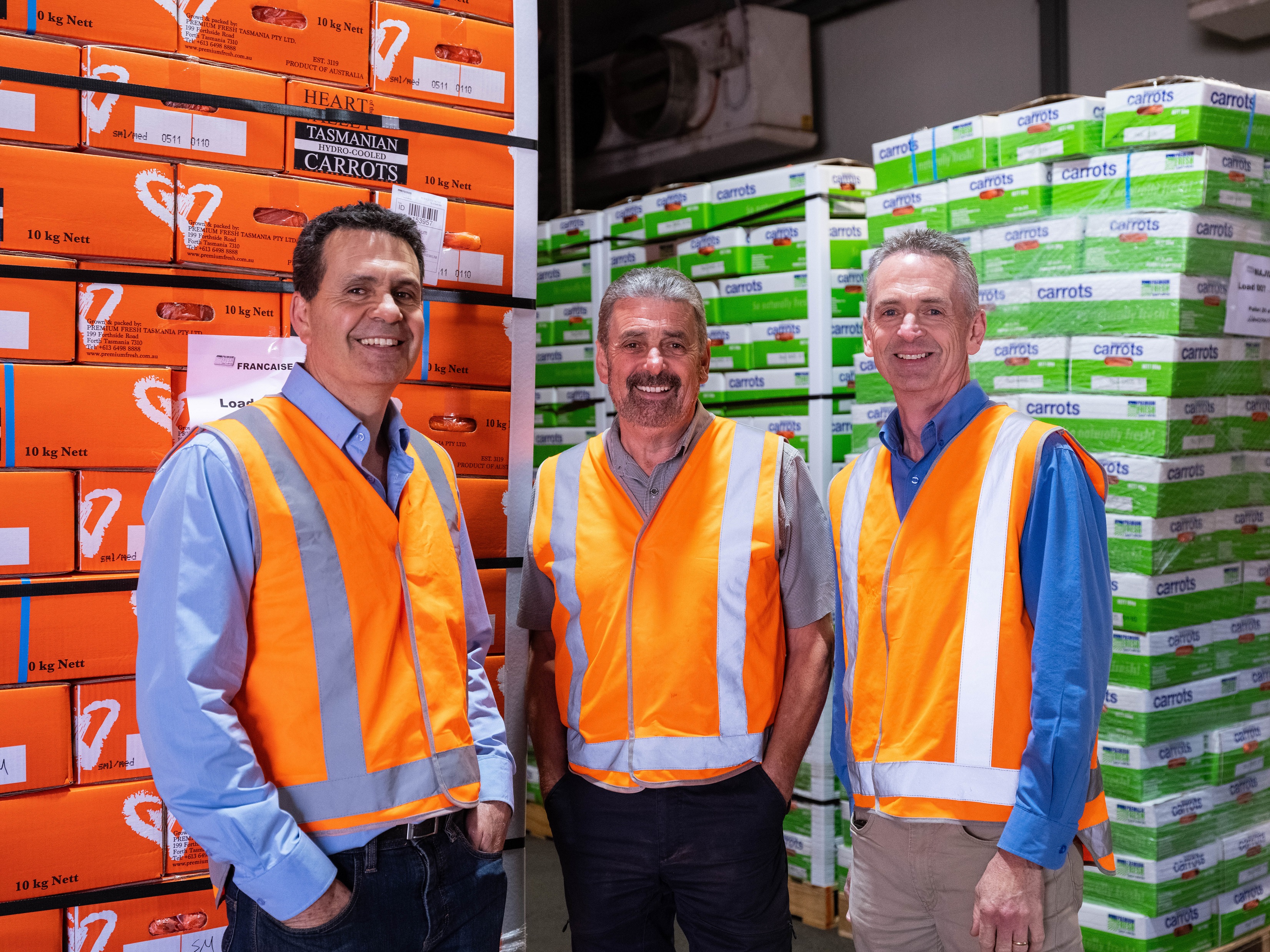