ANDREW Smith and Jeff McSpedden own small farms just outside of Bathurst but between them they help employ more than 100,000 Australians.

They grow vegetables for local food manufacturer Simplot, who sells products to Coles which employs an army of Australian workers to stack the shelves, staff the checkouts and drive the trucks.

That supply chain process helps businesses create 86 per cent of all jobs in Australia. Trade between businesses of all sizes is worth about $500 billion to the Australian economy every year and Mr Smith says these relationships keep “money in the town”.

“Simplot manufacturing here in Bathurst, obviously, it creates wealth for the town and jobs and not only jobs directly from the factory but as I said, any supplies that I use and even that the factory uses, [the effects are] wide ranging,” he said from his 100-acre farm, which grows cabbage for the great Australian icon the Chiko Roll.

“You take that out of such a small economy as Bathurst, being only a reasonable size town of about 40,000 people. If you took that sort of business out of the community, it would take a fair hit.” 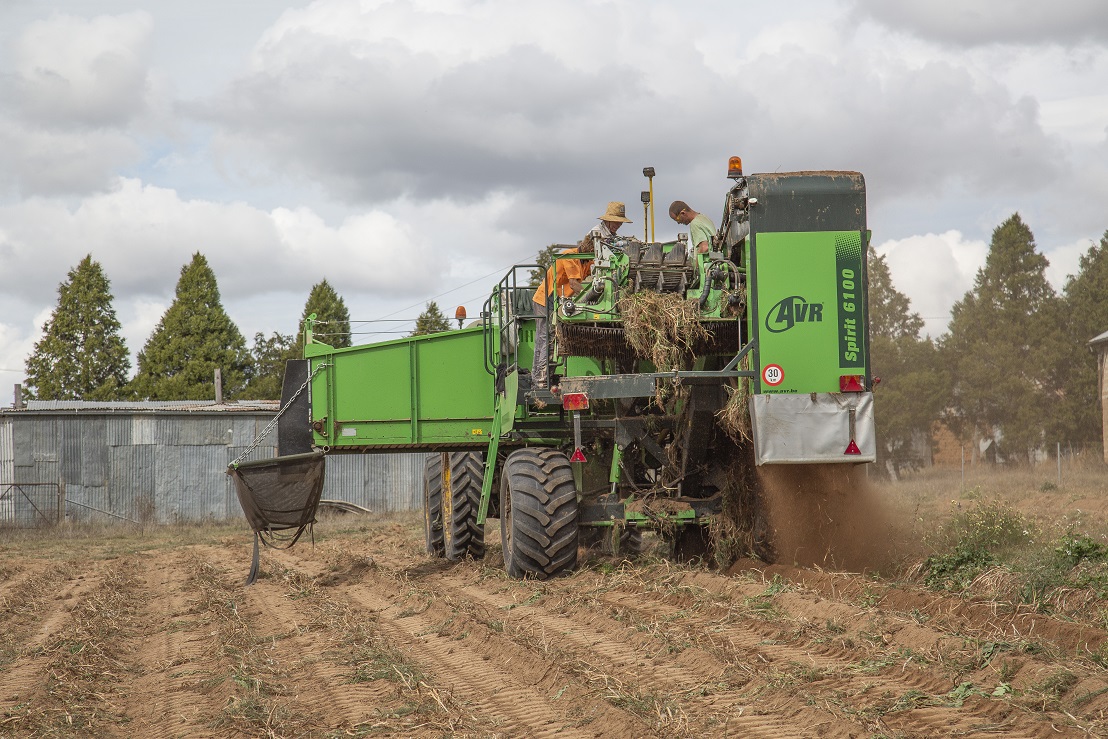 Mr Smith is a third-generation Bathurst farmer and is growing 150 tonne of cabbage this season for local manufacturer Simplot, who use it to make about 9-10 million Chiko Rolls every year, before it’s packed on supermarket shelves.

Simplot employs 161 people locally at its Bathurst facility and is home to great Australian brands Birds Eye and Edgell.

Mr Smith believes these jobs are vital for the town.

“We are lucky in Bathurst to have such a diverse economy, both in terms of industry but also in terms of size – ranging from sole traders to multinationals."

In 2016, Coles signed a produce agreement with Simplot, which means they will buy an extra 6 million kilograms of Australian-grown produce that was previously sourced overseas, for their Coles brand frozen vegetables.

The benefits of the agreement will flow through to everyone who contributes to the Australian product supply chain – growers, site workers, truck drivers and regional service providers, then Simplot Managing Director Terry O’Brien said at the time.

Coles, which employs more than 100,000 people across its business and includes more than 800 supermarkets, has a 20-year relationship with Simplot. Coles buys 56 million kilograms of vegetables from Simplot, which are grown by people like Bathurst farmers Mr McSpedden and Mr Smith.

Mr Smith also has a contract with Smith's Snackfood Company to grow 1,500 tonnes of potatoes a year for two years – his spuds get peeled, sliced and cooked into famous Smith’s crisps and Red Rock Deli chips, before they end up on the shelves of supermarkets like Coles and Woolworths.

The potatoes grown at Mr Smith’s Bathurst farm are transported about 1,000 kilometres from Bathurst to Brisbane, 40 tonnes at a time. That’s 35 semitrailer loads a year.

Mr McSpedden has supplied Simplot with vegetables for 51 years from his farm just east of Bathurst and he is acutely aware of the multiplier effect on this community.

“There’s an important link between business and the local community and we try to buy local so that helps others as well. It helps employment and there are benefits across the board,” he said.

“Bigger companies like Simplot supply a lot of work for a lot of people in the community. When they do well, everyone benefits.”

Mr McSpedden is a fourth-generation farmer and he has sold 51 crops of corn to Simplot for products like Corn Jacks.

“Like it or not, the Bathurst economy is based on agriculture. When things are good, you can feel it in terms of local confidence.

“Bigger companies like Simplot supply a lot of work for a lot of people in the community. When they do well, everyone benefits.”

“We are lucky in Bathurst to have such a diverse economy, both in terms of industry but also in terms of size – ranging from sole traders to multinationals.

“Our region has great potential not only in terms of standard of living but also work and business opportunities.

“The challenge is to keep growing to ensure that the necessary investment is made to support business and ensure conditions exist for business to thrive.

“Transport and connectivity remain some of the biggest challenges to businesses outside capital cities, however, there are vast opportunities for big businesses to look to the regions for their business inputs and services, particularly through lower operating costs.

“Local communities prosper when businesses are strong and successful – that’s why businesses across the country employ six out of every seven working Australians.” 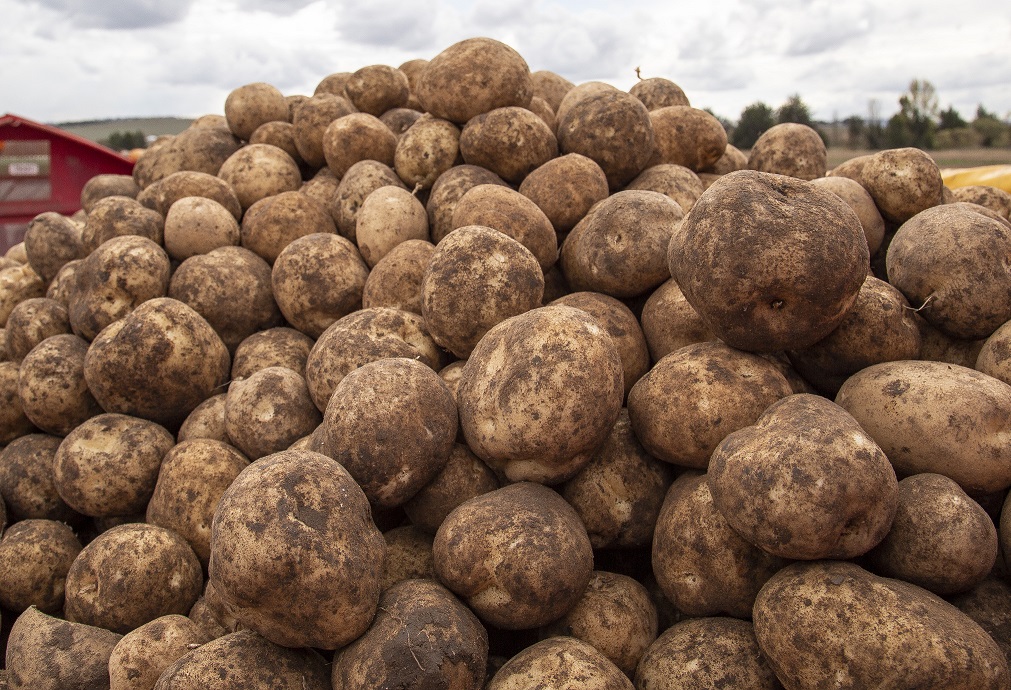