This article first appeared in The Australian newspaper on Monday 1 March 2021.

When the coronavirus pandemic struck almost exactly 12 months ago, there was chaos in supermarkets across the country as people rushed to stockpile food.

Some commentators worried that the mayhem would damage the country’s social fabric as Australians stripped tins of tomatoes and packets of spaghetti from shelves, and videos emerged on social media of shoppers fighting over packets of toilet rolls.

Panic buying made supermarkets unsafe for some vulnerable Australians. People were fearful they would not have access to food and everyday needs.

Supermarket giant Woolworths snapped into action to manage the onslaught of people along with health and safety requirements.

The chain’s efforts have won it a finalist’s slot in the Business Council of Australia’s new awards, The Biggies. Woolworths is one of seven finalists in the Big Impact category, which recognises companies that made an ­outstanding contribution to community life in 2020. Winners will be announced in April. 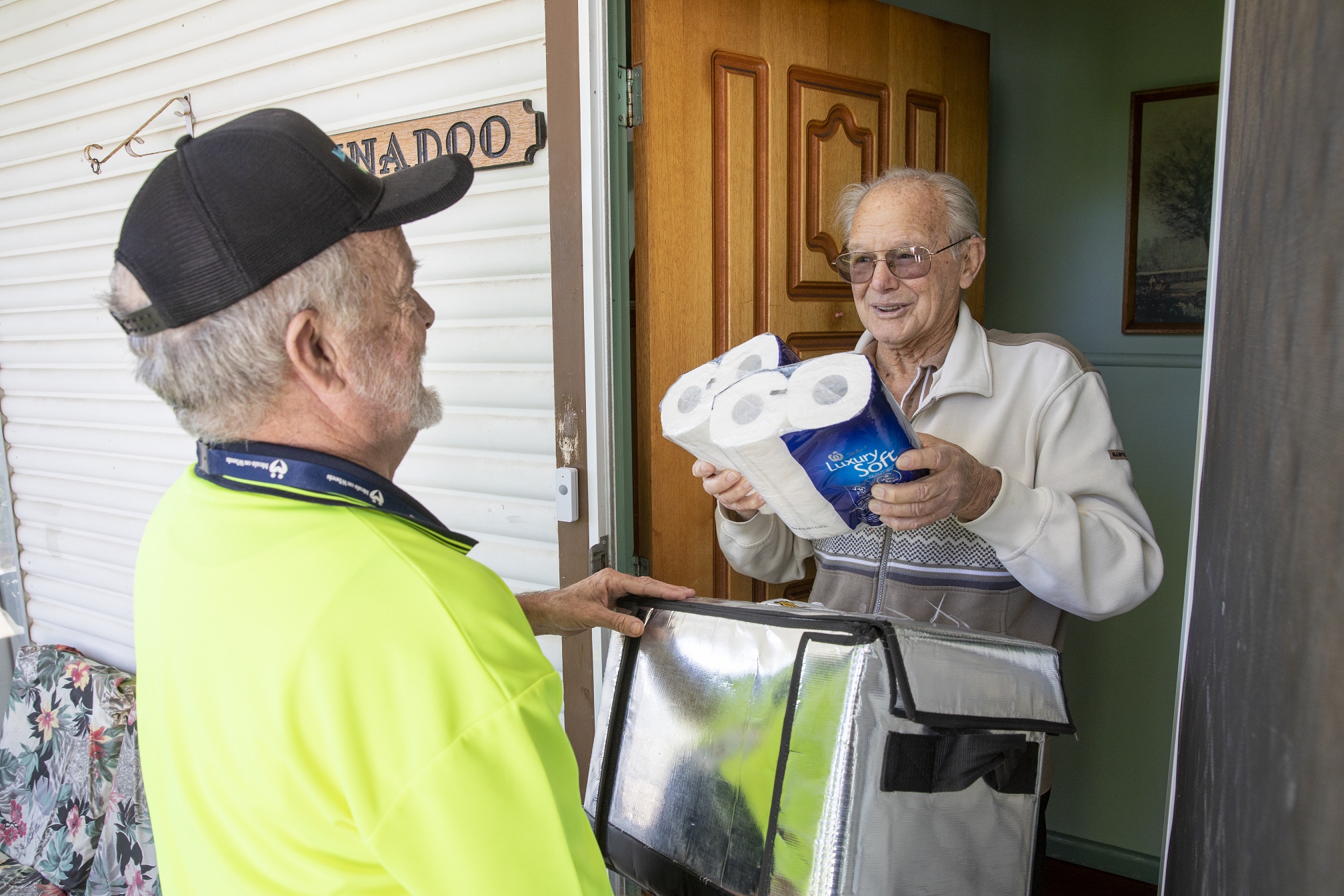 During the pandemic Woolworths launched a dedicated “Community Shopping Hour” to allow senior citizens and people with disabilities to shop more safely and also ramped up its online delivery services, allowing priority access for thousands of elderly Australians who were unable to leave their homes for fear of the virus.

For many, it was the first time they had shopped digitally, and Woolworths set up a dedicated support team to help.

As the pandemic dragged on and businesses like Qantas were forced to dismiss thousands of staff, Woolworths launched a program offering priority employment to Qantas employees.

Qantas executive Andrew Parker said that throughout the pandemic, Woolworths had shown how to be a good corporate citizen.

“The generosity that Woolworths continues to show our people has been extraordinary, with every member of the ­Woolworths team going above and beyond to make the transition as seamless as possible and provide our people with training, development and support,” Mr Parker said.

Woolworths CEO Brad Banducci said he was exceptionally proud of all of his employees, ­calling them “quiet Australian heroes”.