Tourists love Mona but Tasmanians are proud of it

IN many ways, Tasmania has been the nation’s quiet achiever, but that all changed when the state became a “magnet” for tourists.

Tourism has become more important to Tasmania’s economy than any other states or territories in Australia, helping it grow at its fastest rate in a decade.

About one in five interstate and international visitors to Tasmania, go to Mona – Museum of Old and New Art – catching the attention of millions of tourists since it opened in 2011. 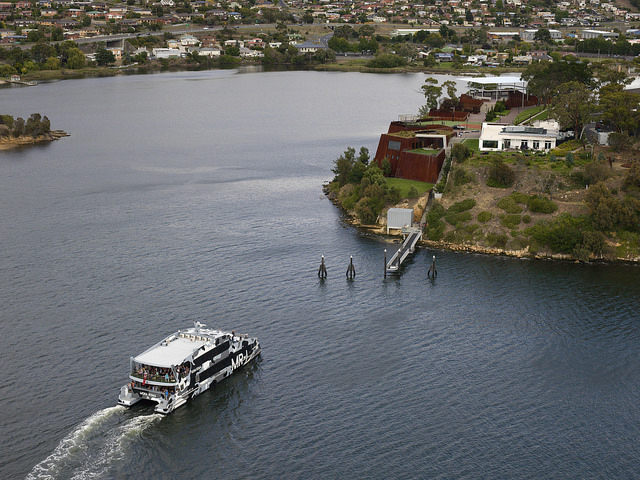 While the museum’s Co-CEO Mark Wilsdon recognises their part in the state’s soaring tourism industry, he says the museum’s biggest achievement is the awareness it has helped create around Tasmanian experiences.

“Mona has helped shine a light on what already existed here in Tasmania,” he said.

“Here we have a thriving bespoke and artisanal community that spans food and beverage, design, art, trade, tourism and much more. We have ease of access to incredible wilderness experiences and our coastal areas. Combined, these are a real strength.

“As for Mona, we've played a significant part, but I think that if the Mona effect is to be said to be responsible for anything, it’s more about exposing Tasmania and highlighting the other attractions that exist alongside us.”

Tourism now employs more than 37,000 Tasmanians and in 2017 the state attracted 1.26 million visitors.

That’s been felt by both big and small businesses.

“Mona has helped shine a light on what already existed here in Tasmania."

Qantas Group chief executive Alan Joyce said Qantas had grown its capacity into Hobart by 63 per cent and Jetstar by 17 per cent, since 2013.

“We have not seen that growth anywhere else in the country,” Mr Joyce told the Strong Australia lunch in Hobart.

Since Mona opened in 2011, almost 2.5 million tickets have been issued for the museum.

The number of Chinese visitors, which are the biggest source of tourism numbers to Tasmania, has increased fourfold in the past five years since President Xi visited Tasmania.

“The stellar performance of Tasmanian tourism shows what a strong economic driver the sector can be,” Mr Joyce said.

“The state is a magnet for visitors for a reason, and Qantas and Jetstar have added more flights across Tasmania over the last few years to help that boom continue.

“We’re also proud to work with locals to serve some of the best produce Tasmania has to offer to our millions of passengers around the globe.”

Some 97 per cent of Tasmanian businesses are small – the same as the national average. Their sales to larger businesses helps them employ more Tasmanians and invest more in their businesses.

“The Qantas partnership is a really strong one for us and Qantas is a major provider of air access into the state; access that is critical to the success of any tourism destination,” Mr Wilsdon said.

“Our partnership with Qantas gives us opportunity for cooperative marketing initiatives for our museum and our festivals.” 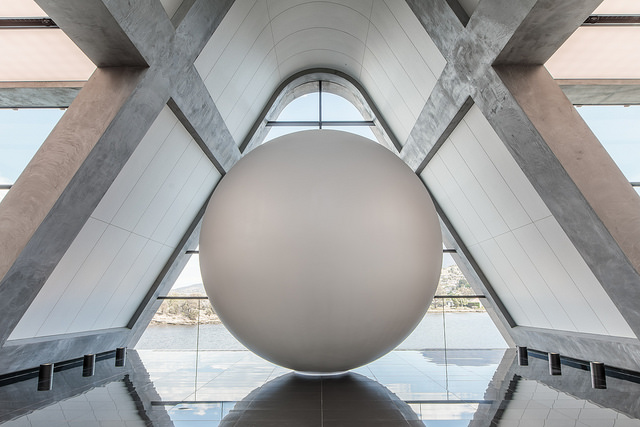 Mr Wilsdon says the partnership they have with their ferry operator, Navigators, has been successful for both of them.

“I would definitely call it a highlight of small business and local operators,” he said.

“Navigators has been family owned for generations. Our partnership allows us to provide the transport under the Mona brand. Our services have helped drive fantastic growth of the Navigators business and have benefitted us too. It’s a fantastic collaboration.”

Mona estimates to have created almost 1,300 direct and indirect full-time jobs since 2011 and its total economic contribution to the Tasmanian economy in 2017-18 was projected to be $134.5 million.

“We have not seen that growth anywhere else in the country."

But the number of people flocking to the museum is not the only effect the museum has had on the community.

“There is a sense of pride that people have in Hobart. I think that's become a tangible thing,” he said.

“We're working in disadvantaged areas and communities and engaging disenfranchised areas. I think they are making a real difference.”

“From that moment on, there was just this level of positive affirmation about what we could do as Tasmanians.” 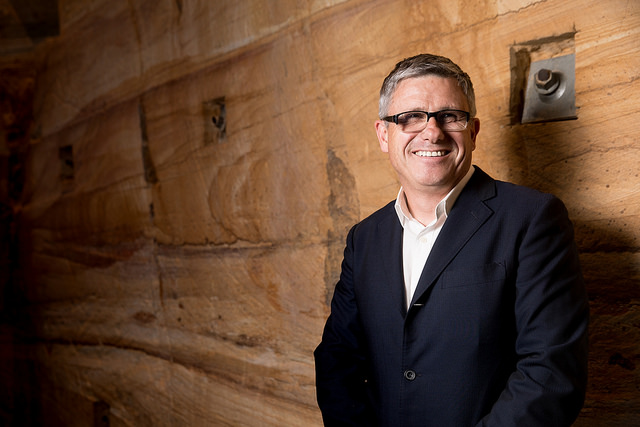