Western Sydney breaking the training mould for jobs of the future

Through industry partnerships and an innovative approach to education, Western Sydney is successfully positioning itself as one of the world’s leading places to train the workers of the future. 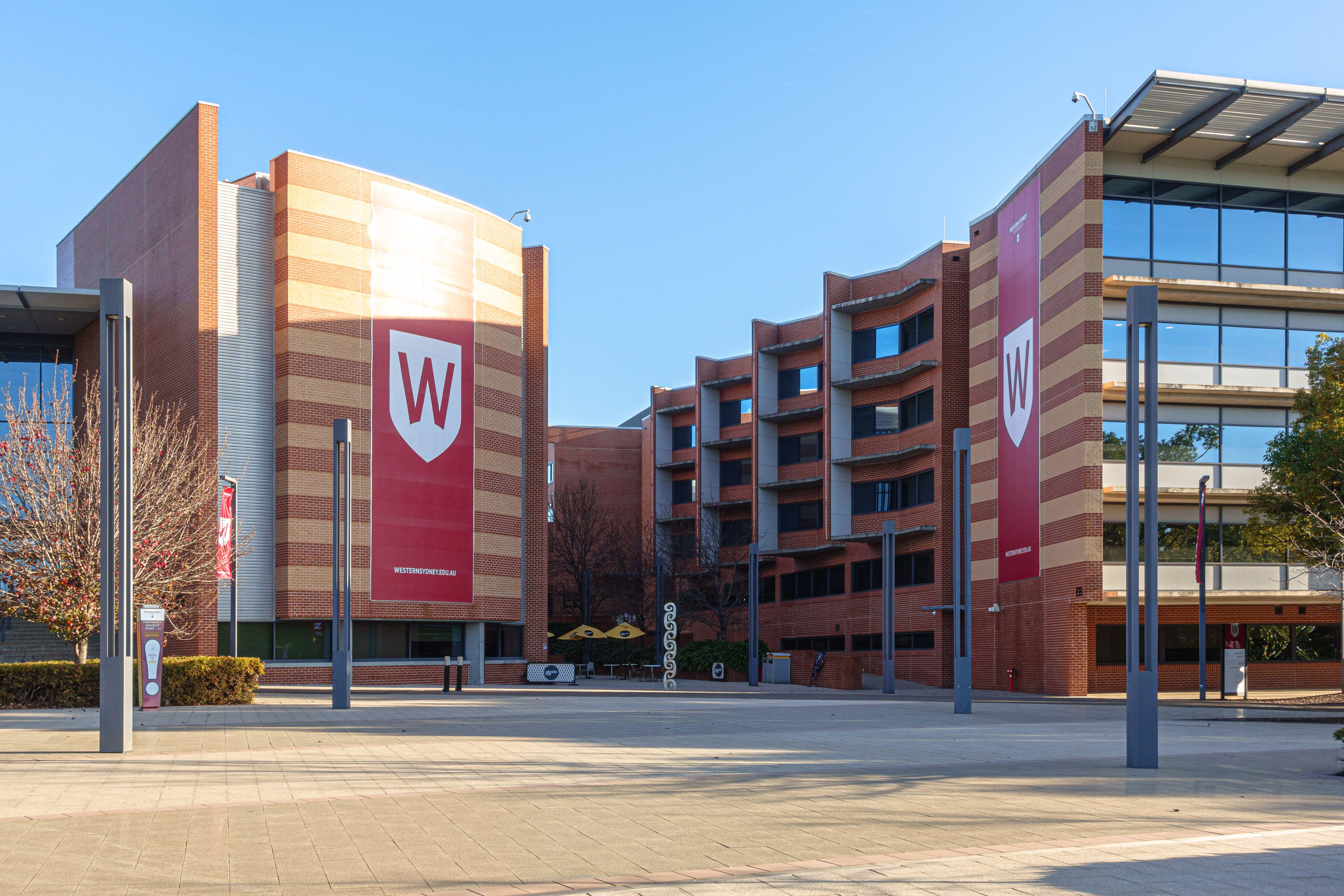 It’s a trailblazing approach that ensures training is meeting the needs of new and emerging industries as Western Sydney remakes itself as a global advanced manufacturing powerhouse. Importantly, the initiative means locals can access the skills to secure highly paid and sought after jobs.

The micro-credential course at the Kingswood campus focuses on the skills that GE needs for its metal additive design and 3D printing business. The course is part of the NSW Government’s New Education Training Model (NETM), which is being delivered through the Western Parkland City Authority (WPCA).

“We think this is the way to pursue learning for the future,’’ Professor Andy Marks, Pro Vice Chancellor of WSU, said. “You design stuff with industry and with business; that’s how you get it right.’’

“We’re doing that with GE and we are so excited by what we are seeing. It is an early stage of this program that we are working on with them but we are in a true collaboration. 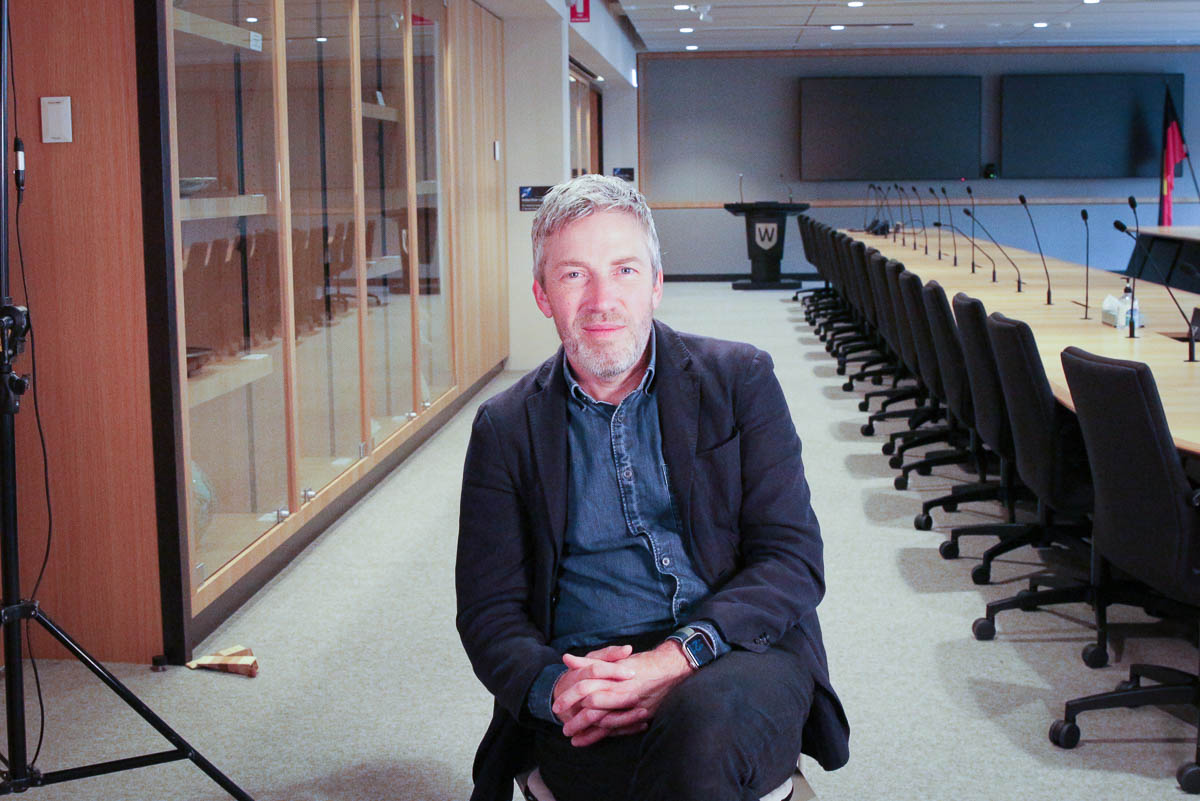 Professor Marks added GE was also “targeting that investment in their people –adding to the skills mix in the region, that’s incredibly important’’.

He said then they could “really be a centre of training and excellence for our own industry’’ as well as supporting industries in the region. 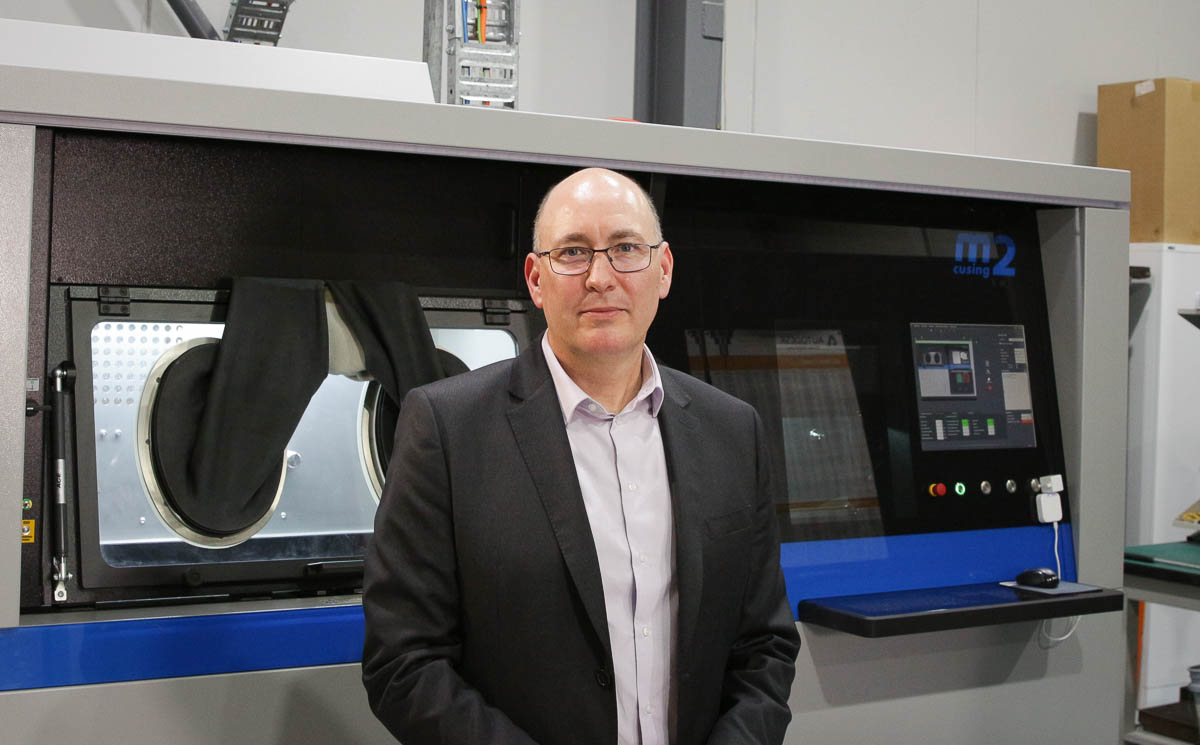 Head of advanced manufacturing at Sefton’s Romar Engineering, Steve Milanoski said the WSU-GE partnership was a “critical leap forward’’ which makes it possible for businesses like Romar to adopt new, world leading technology and ensure workers can keep pace with rapid industry changes.

Jennifer Westacott, chief executive of the Business Council of Australia and WPCA chair, said the microcredential approach was a critical step towards taking Australia’s economy to the frontier by creating new, innovative industries with highly skilled and highly paid jobs.

“To attract the industries and jobs of the future, we have to get the skills we need, when we need them and without having to wait for three years.

“Western Sydney University and GE are leading the way in providing industry-ready skills.’’

“The NETM is a game changer for Western Sydney. It’s a flipped model that puts industry in the driver’s seat and speeds up the development of skills training in response to their needs,” Ms Westacott said.

Additional microcredential courses offered through the NETM will feed the pipeline of skilled workers for a range of cutting-edge industries such as advanced manufacturing, aerospace, defence and pharmaceuticals manufacturing.

The Strong Australia panel will discuss the projects, people and plans that are shaping the future of Western Sydney and explore how industry, higher education, and government are working together to position Western Sydney at the epicentre of innovation, job creation and skilling Australians for future industries.