THERE are few local companies that illustrate Western Sydney’s impressive growth better than Borger Cranes, expanding from four workers and one crane four decades ago to 70 cranes today, 300 workers, and greater training opportunities for young workers.

The Glendenning company has supplied cranes to Stockland, Lendlease and John Holland for projects such as the Northern Road upgrade, the WestConnex, NorthConnex, south-west rail link and north-west rail link.

These relationships of small, medium and big businesses are worth about $500 billion to the Australian economy each year.

“There's plenty of work around, and I think it's going to be around for a lot longer yet,” Borger Cranes general manager Shawn Borger said.

“Western Sydney is a shining example of how an economic ecosystem can thrive – private and public investment, big and small business and an entrepreneurial spirit that has created the third-largest economy in Australia,” Mr Mackenzie said.

The region’s economy is one of the largest in the country and it has an infrastructure pipeline of $35 billion. That’s flowing through to more opportunities for jobseekers.

“It's just a very good, vibrant time at the moment where there's good employment, there's good opportunities for even younger people coming through,” Mr Borger said.

“We've taken on eight new people for traineeships. We're getting right behind the traineeships, which is great for young people that are sort of leaving school at the end of Year 10.”

“Whether it's the tailfin from the F-35 joint strike fighter that comes out of Bankstown, providing componentry for the armoured vehicle manufacturers, data centres, it's remarkable the number of industries that are currently supplying defence. And, I expect that will grow,” he said.

“We’re not going to build ships in Western Sydney, but from the technology, the smarts, the fit-out, all of the technology that goes into defence. It's an ideal place.”

“There is a huge opportunity in Western Sydney to invest, create jobs and boost the state’s economy even further,” she said. 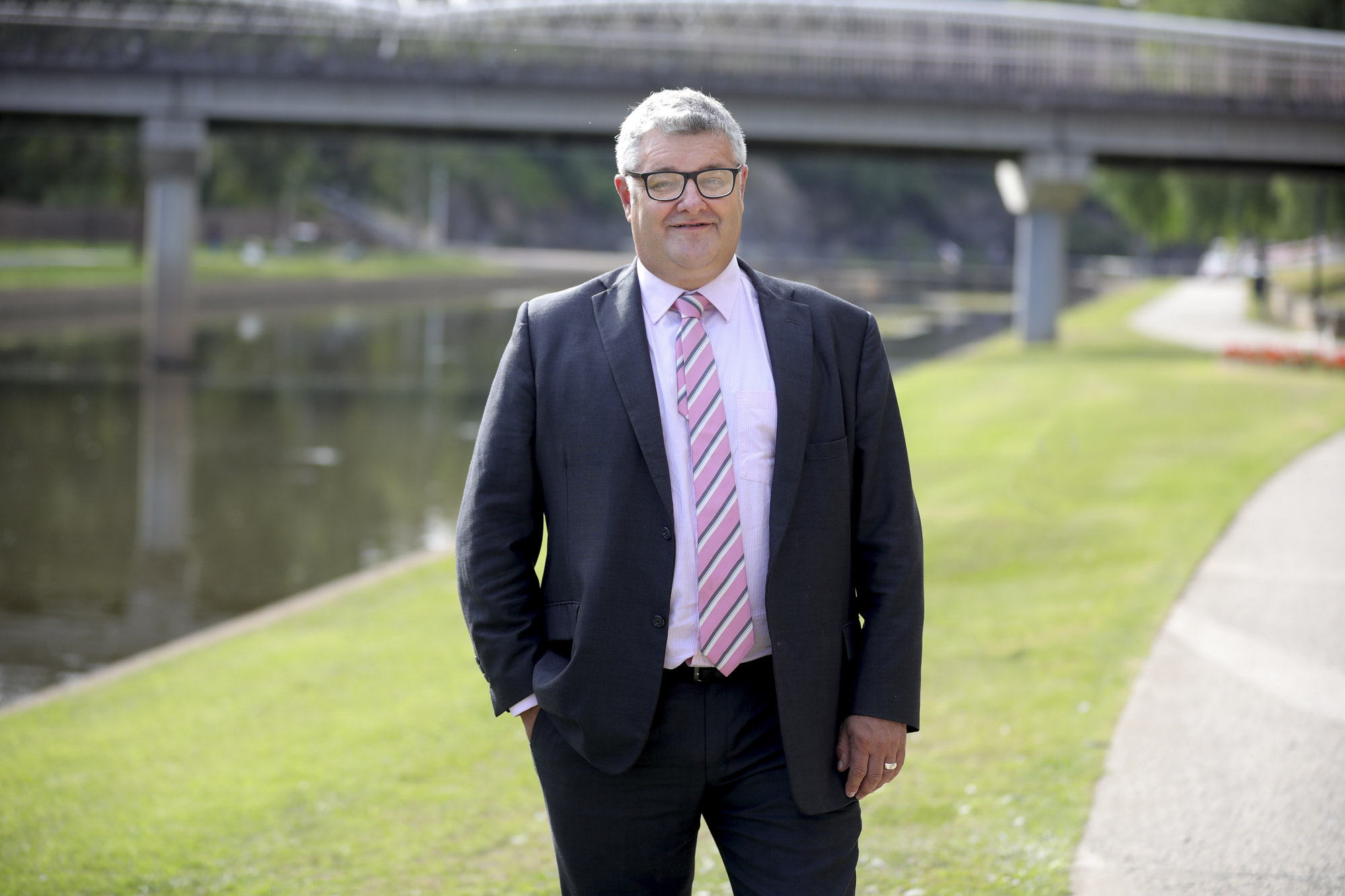 Western Sydney’s small and medium businesses are defining their point of difference, and growing their businesses by picking up work from major project supply chains.

“Health is a big area in Western Sydney, [a] growing area. Governments [are] investing into Westmead … into Blacktown, into Nepean, into Liverpool. All of those will become thriving, thriving precincts,” Mr Pring said.

“And all the businesses around those precincts as well. So, health will remain big. And then as infrastructure of course and the supply to infrastructure, so the contractors, the tradies doing the work on the projects will be big for the next 20 years.”

He says small business needs to be able to deal with businesses that are larger than them and determine their place in the supply chain.

Western Sydney International Airport will also support an estimated 11,000 direct and indirect jobs during construction and an estimated 28,000 within five years of the airport’s opening.

“The airport's a game changer for the country,” Mr Pring said.

Western Sydney International has set workforce targets that include at least
30 per cent of workers residing in Western Sydney during the construction phase.

That is expected to increase to at least 50 per cent when the airport hits its peak when it opens.

“Not only will locals have local jobs, we expect this to have a big impact on local businesses who will benefit from the increase in worker activity and spending in the local area.

“We are already seeing the impact of the Western Sydney International project in terms of stimulating jobs in the region and as we progress to our major earthworks contracts, we will see thousands of jobs created.”

The Penrith Valley Chamber of Commerce says they want to leverage from the airport to develop the region’s tourism industry.

“Tourism is also a big opportunity for Penrith and Western Sydney – the Western Sydney Airport is going to be a gateway to the region, giving people quick access to Penrith and the surrounding areas,” Penrith Valley Chamber of Commerce president Simon Gould.

“The airport's a game changer for the country."

Penrith is home to the Sydney International Regatta Centre, purpose-built for the 2000 Sydney Olympics and Paralympics.

The centre is one of the best rowing and sprint kayak courses in the world and sprawls across 178 hectares, with scenic views of Penrith Lakes, the lower Blue Mountains and surrounding parkland.

“The number of small businesses that employ local people is certainly a strength and we definitely want to see that continue. While we acknowledge that investment from big business is absolutely crucial to drive that, we want to work together to get it done in a way that supports and facilitates the growth of small business,” he said.

“The Sydney Science Park is also going to generate an enormous number of jobs, giving our local residents more opportunities, while tourism has the potential to give local businesses a massive boost.”

“The challenge is to make sure we have the infrastructure available for people to access the region as the population and the number of visitors to the area grows. That means planning for a rail link and other public transport like buses and improving parking around Penrith, so people can still hire cars from the airport if they choose to,” Mr Gould said. 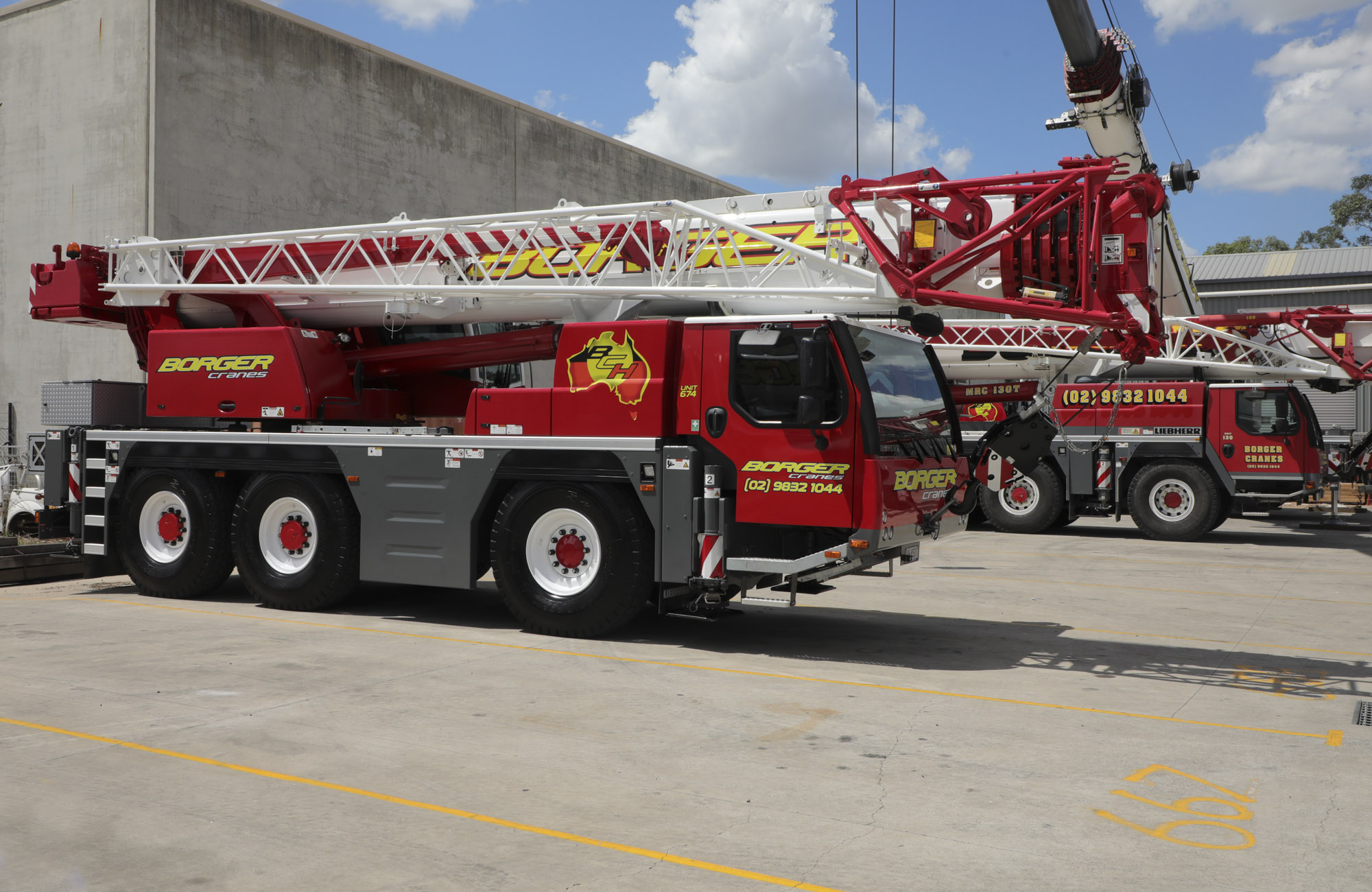